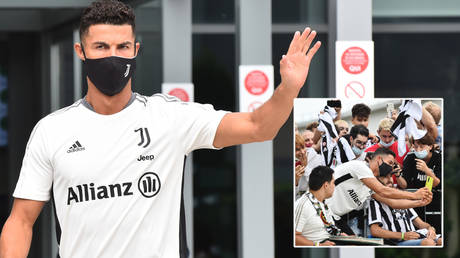 Cristiano Ronaldo appears certain to see out his deal at Juventus after arriving for pre-season medical checks at the Italian giants, repotedly touching down in Turin in a private jet from Lisbon on his way to a mobbing by fans.

The Serie A top scorer’s Gulfstream G200 twin-engine jet touched down from his country’s capital on Sunday afternoon in a special area at Turin Castelle which is reserved for private flights, backing up club vice president Pavel Nedved’s insistence that he would return for pre-season.

Ronaldo was met by adulation from Juventus fans after a summer in which their star player became the EURO all-time top scorer, surpassing Bianconeri legend Michel Platini, and equaled Ali Daei’s record of 109 goals in international football. 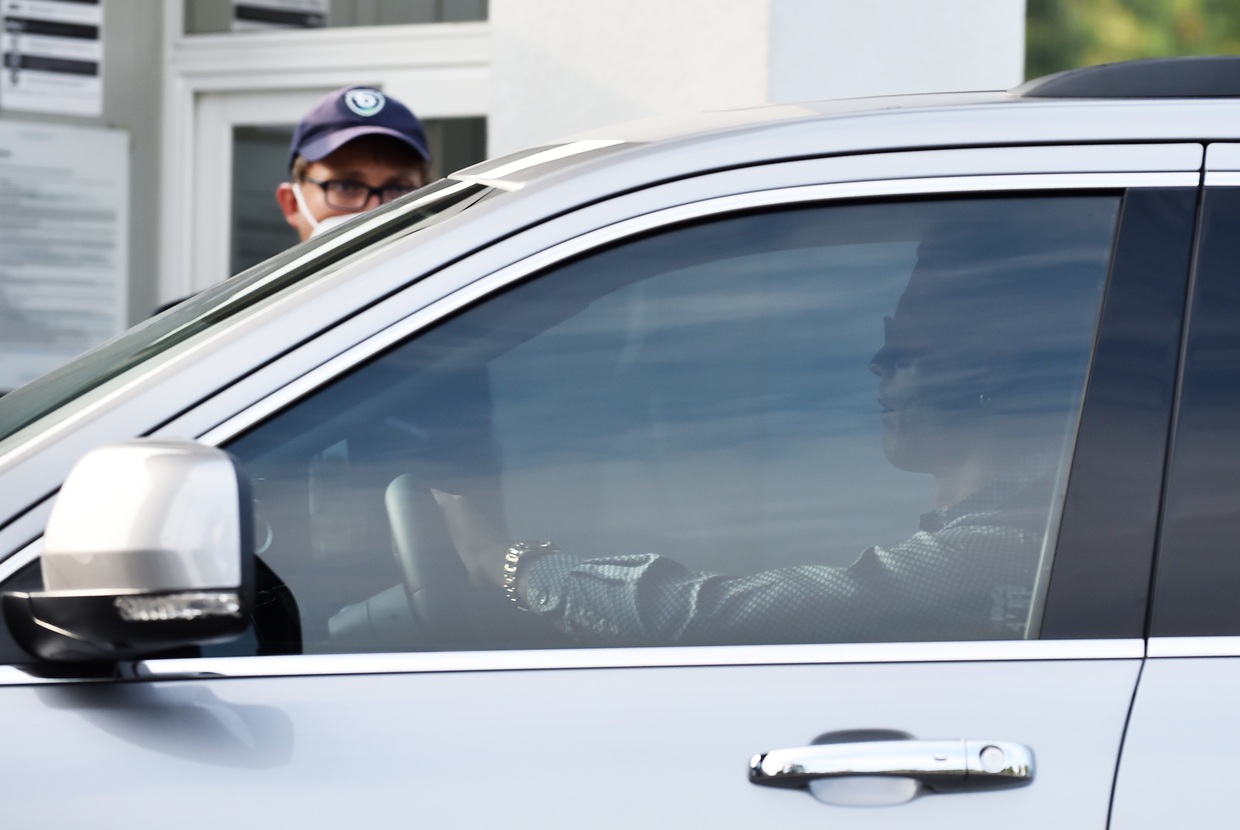 He has also enjoyed quality time with his partner Georgina and their children aboard a luxury yacht following Portugal’s limp last-16 exit and defense of the crown they won in France in 2016, which has given him time to decide his future.

Following Juve’s ceding of the Serie A title to bitter rivals Inter Milan and another premature exit in the Champions League to compatriots Porto last season, rumors were rife that Ronaldo’s future could lie away from the Allianz Stadium. 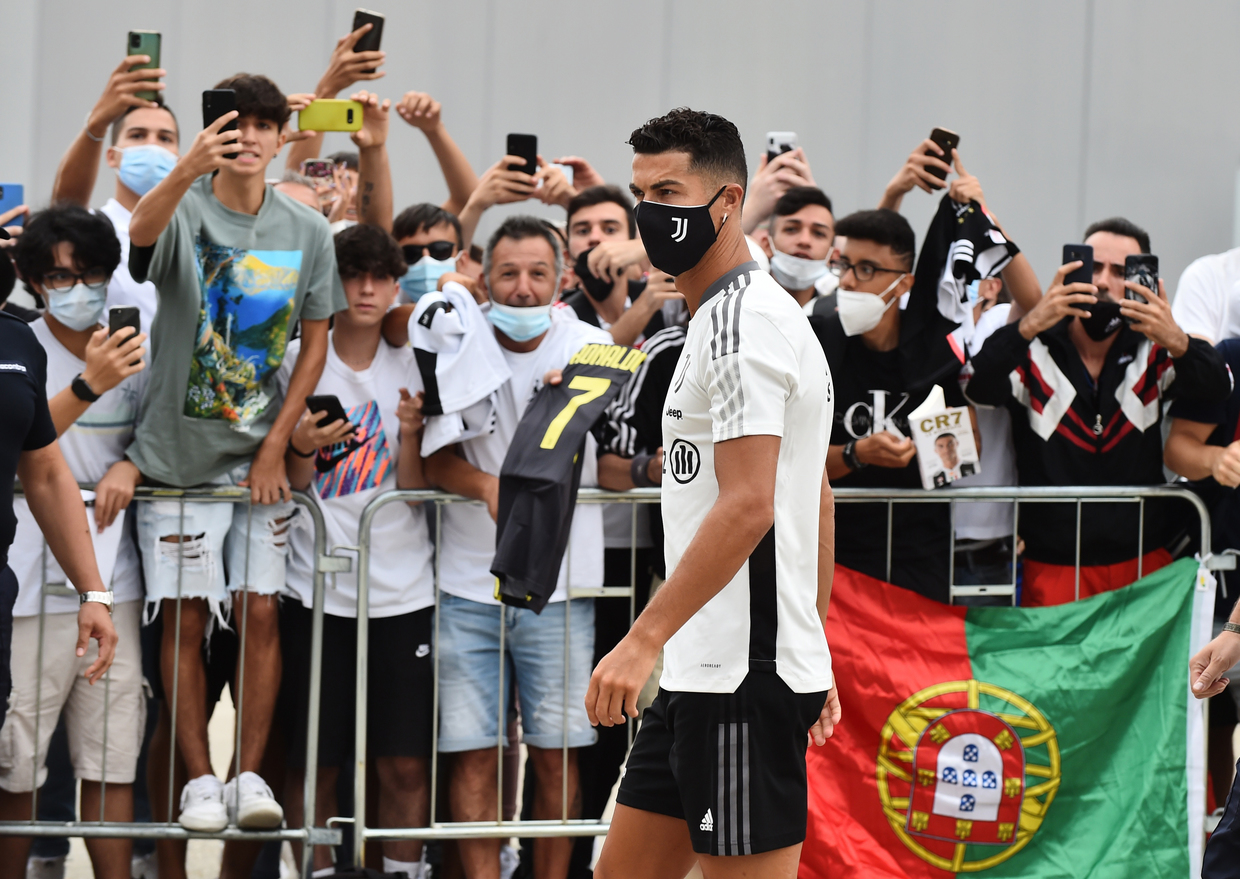 Reunions with either of his first two clubs, Sporting Lisbon and Manchester United, were suggested. But the 36-year-old now appears intent on honoring his contract which runs until 2022.

Elsewhere, on their final night in Portugal, Ronaldo and Georgina met Calema – a chart-topping pair of brothers who are hugely popular in Ronaldo’s homeland. 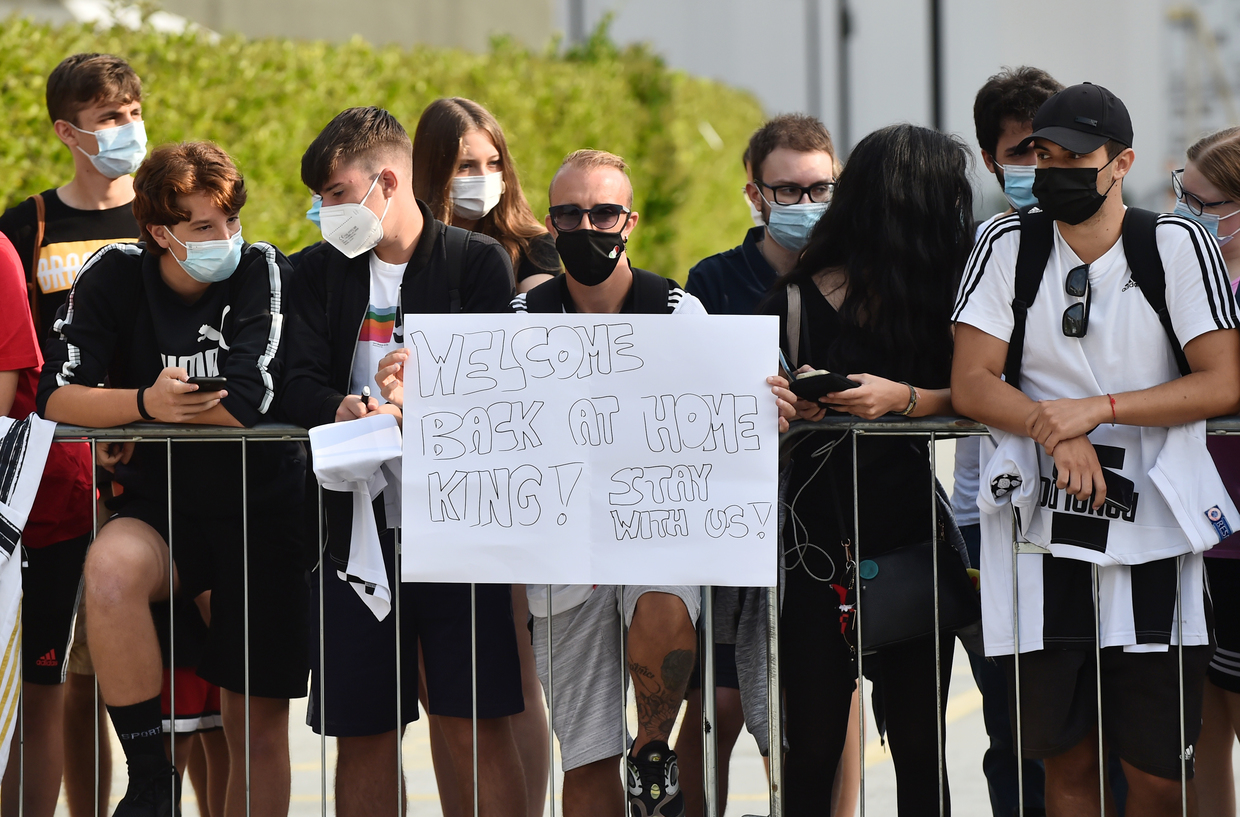 Sharing a photo of the meeting, the group wrote: “Being next to CR7 for the first time swept us off the floor”.

They also described him as “an incredible human being” and added: “Imagine hearing a thank you from him for our work. The world has a real example of a superhero come to life.” 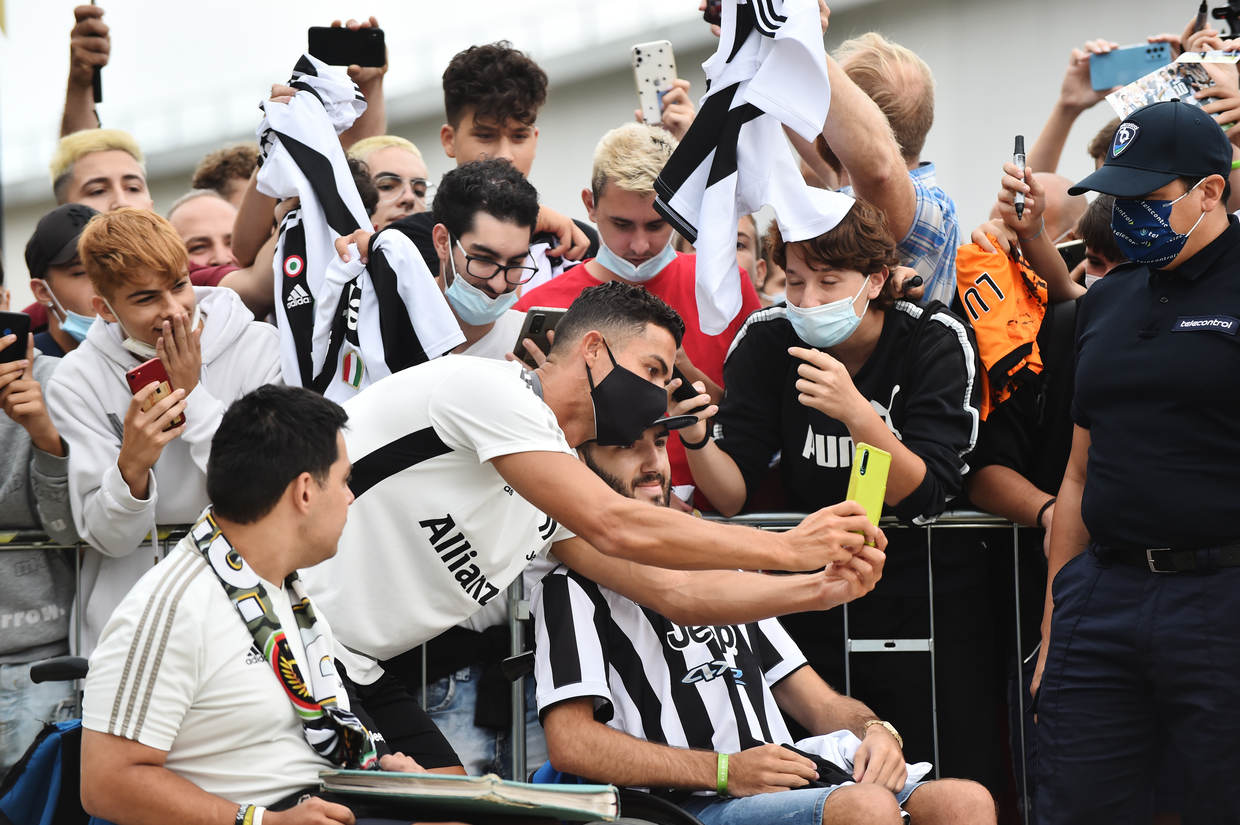 The new coach begins his first campaign back at the helm with a trip to Udinese on August, followed by the club’s first home league game against Empoli six days later. 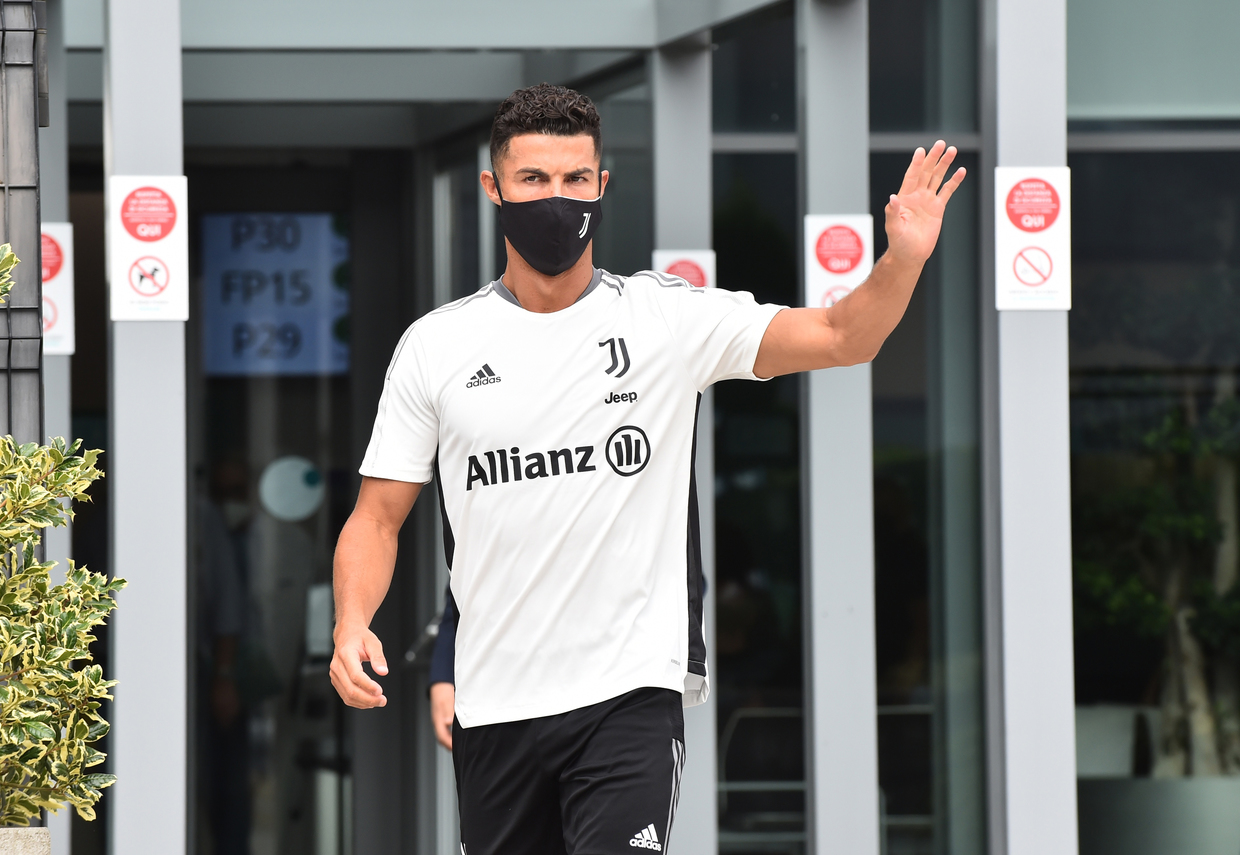 After flirting with the risk of only reaching the Europa League through their final league position – a potential disaster for the club that was thought to have been a deal-breaker for Ronaldo – Juve sneaked into a hallowed Champions League position on the final day of last season.

They will hope to go further this time around in Europe’s most prestigious club competition, with their continental campaign scheduled to start in mid-September.