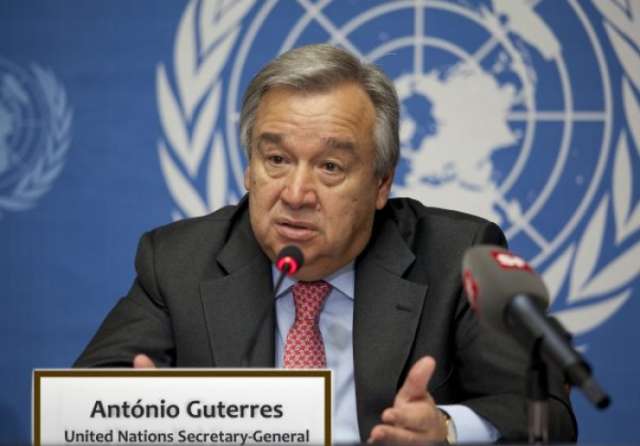 Lebanon’s new cabinet is due to meet for the first time on Wednesday, bearing a message of support from the United Nations as ministers begin the urgent task of addressing an unprecedented economic crisis.

The government, under Prime Minister Hassan Diab, was formed on Tuesday after the Iranian-backed Shi’ite group Hezbollah and its allies agreed on a cabinet of 20 specialists.

The heavily indebted state has been without effective government since Saad al-Hariri, Lebanon’s main Sunni leader and a traditional ally of the West and Gulf Arab states, quit as premier in October following widespread protests against politicians who have led Lebanon into its worst crisis since the 1975-90 war.

Read more:   Weather forecast for those traveling on weekend announced

Diab was nominated by Hezbollah and allies last month. Hezbollah is designated as a terrorist group by the United States.

Protesters took to the streets of Beirut as the new government was announced and closed roads in several cities using tyres and other make-shift barriers.

09:13 Trump and experts fire back and forth on testing, vaccines