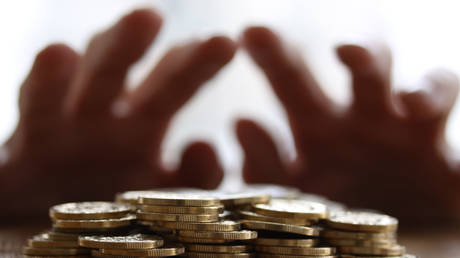 A 24-year-old Japanese man has disappeared after appropriating the equivalent of $358,000 in Covid relief money, intended for all the households in the town of Abu, Yamaguchi Prefecture. The entire sum was wired to him due to a clerical mistake by the town’s authorities, local outlet Japan Today reported on Monday.

The money was allocated to the Japanese town last month to distribute among its 463 households. The man in question was just one of many people eligible to receive funds.

However, the town authorities sent details of the intended recipients to a bank, along with a transfer order. The man’s account details were at the top of the list, and the bank mistakenly thought this was a proxy to which all of the money was to be transferred before being distributed to the beneficiaries’ accounts, local media reported.

Read more:   Gasps, gags and cabbage: A look back at Putin's annual Q&As

Mayor of Abu Hideaki Nakamura apologized for the clerical error and town officials tried to reach out to the man in an attempt to get the money back. On April 8, the man discovered that he had hit the jackpot. To avoid suspicion, he reportedly began withdrawing small amounts from his bank account on a daily basis for around two weeks. 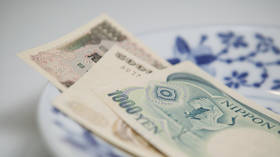 The beneficiary of the error did not come into contact with the authorities until April 21, when the Covid swindler finally admitted to having received the money. However, he also informed officials that the whole sum was now gone and could not be returned. He pledged, however, that he would not flee from justice. “I will pay for my crime,” he said.

Since the money was voluntarily transferred to the man, it was thought that he couldn’t be accused of any crime. So, it was not until May 12 when the town eventually decided to press charges and demand the money back.

The suspect, however, had broken the promise. He had left his job, cleaned out his bank account, and vanished. Some commentators have blamed the Japanese government for the blunder. “The officials gave him enough time to make his escape. That’s for sure,” said one of the Japan Today’s readers. (RT)