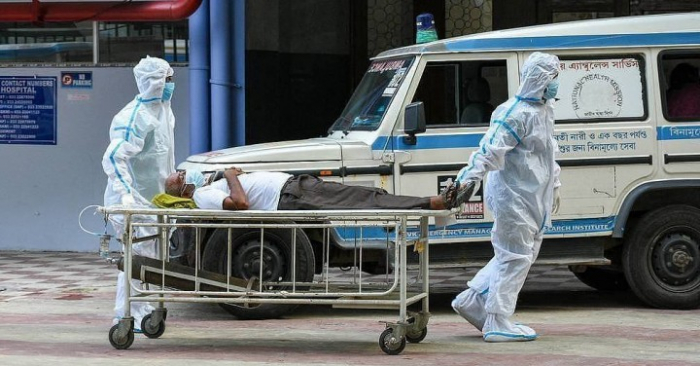 More than 2.7 million people contracted COVID-19 between October 11 and 17, over 46,000 people died, the World Health Organization said in its weekly bulletin, according to TASS.

“With the exception of the European region, which for the third consecutive week reported an increase in new COVID-19 cases (7% increase as compared with the previous week), all the other regions reported a decline,” the WHO Weekly Epidemiological Update says.

Mortality increase was registered only in Europe (up 4%) and Western Pacific (up 1%).