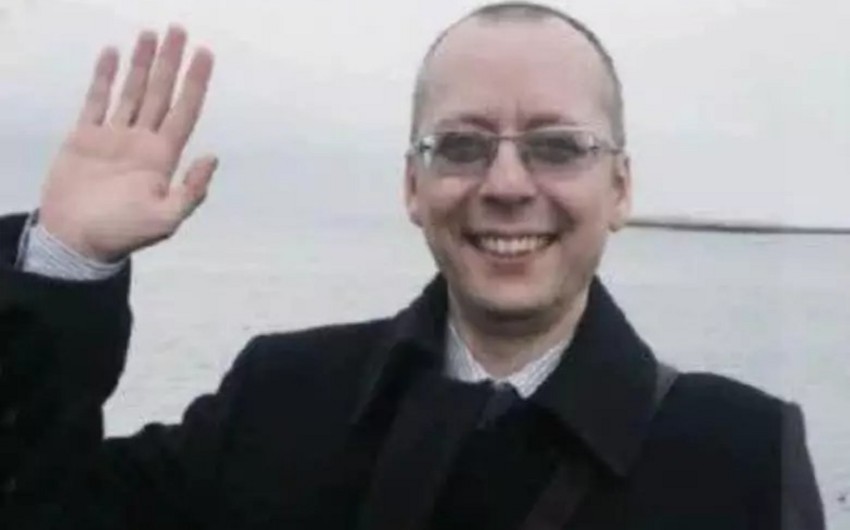 Bondarev noted that he worked in the MFA of Russia since 2002, and from 2019 until now — Counsellor of the Russian Mission to the UN Office in Geneva.

“For twenty years of my diplomatic career, I have seen different turns of our foreign policy, but never have I been so ashamed of my country as on February 24 of this year,” he said.

“The aggressive war unleashed by Putin against Ukraine, and in fact, against the entire Western world, is not only a crime against the Ukrainian people, but also, perhaps, the most serious crime against the people of Russia, with a bold letter Z crossing out all hopes and prospects for a prosperous free society in our country.”

The diplomat noted that over these twenty years, the level of lies and unprofessionalism in the work of the Foreign Ministry has been increasing all the time, and in most recent years, this has become simply catastrophic.