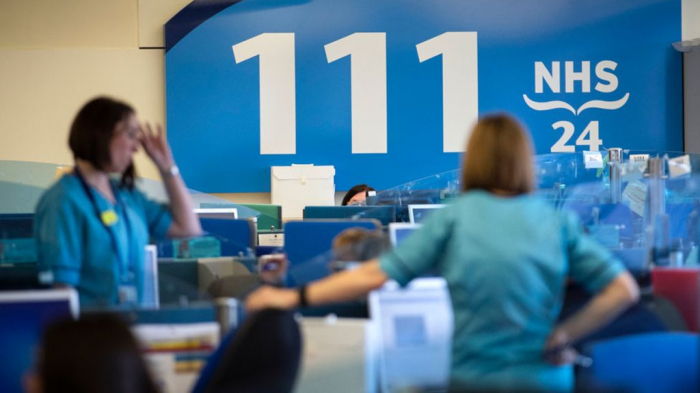 The UK is likely to be among the European countries worst affected by coronavirus, one of the government’s senior scientific advisers has said.

The warning from Sir Jeremy Farrar comes as UK hospital deaths are set to pass 10,000 on Sunday.

Meanwhile, Prime Minister Boris Johnson has been discharged from hospital after being treated for coronavirus.

On the advice of his medical team, Mr Johnson will not immediately return to work and will continue his recovery at his country residence, Chequers, a No 10 spokesman said.

He had three nights in intensive care before returning to a general ward on Thursday.

The total number of coronavirus hospital deaths in the UK currently stands at 9,875, following a rise of 917 recorded on Saturday.

The figure does not include deaths outside of hospitals, such as in care homes or in the community.

On Sunday, a further 657 deaths were announced in England, 24 in Scotland, 18 in Wales and 11 in Northern Ireland.

The latest UK-wide figures have not yet been confirmed by the Department of Health.

Ministers are continuing to urge people to stay at home over the Easter weekend to curb the spread of the virus, despite warm and sunny weather across parts of the UK.

Wellcome Trust director Sir Jeremy Farrar told the BBC’s Andrew Marr Show the UK was likely to be “one of the worst, if not the worst affected country in Europe”.

Currently Italy has the highest number of deaths of any European country – with more than 19,000 deaths – followed by Spain, France and the UK, according to data compiled by Johns Hopkins University.

Sir Jeremy, a member of the government’s Scientific Advisory Group for Emergencies (Sage), told the BBC’s Andrew Marr Show the “remarkable” scale of testing in Germany had been key to keeping the number of hospital admissions for coronavirus lower than in the UK.

Sir Jeremy said testing allowed countries to isolate people with Covid-19, preventing them from transmitting the virus to others, as well as buying time for hospitals to prepare.

“Undoubtedly there are lessons to learn from that,” he added.

The UK government has said it wants to do 100,000 coronavirus tests a day by the end of April but has faced criticism for not increasing the number more quickly.