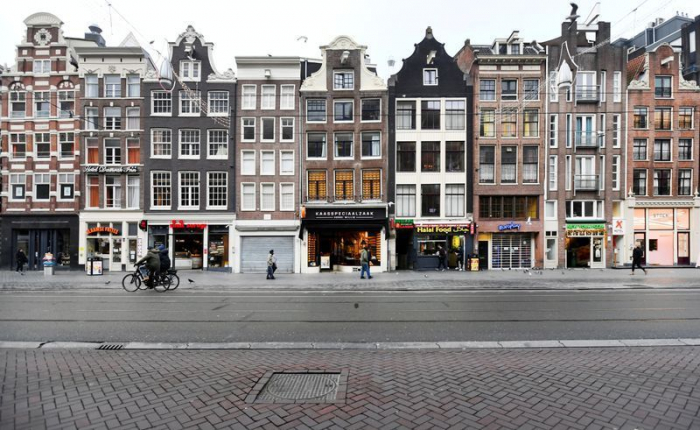 The Dutch government on Wednesday proposed the first nationwide curfew since World War Two and a ban on flights from South Africa and Britain in its toughest moves yet to limit the spread of new coronavirus mutations in the Netherlands.

Prime Minister Mark Rutte said the curfew must be approved by parliament, which is set to debate measures against the coronavirus on Thursday.

The flight ban, which Rutte said also will apply to all South American countries, will begin on Saturday. The curfew was expected to take effect this weekend, he said.

“This is a very tough measure, but we are at a crossroads,” Rutte said in a televised news conference. “The British variant doesn’t leave us with an alternative.”

The curfew would allow only people with pressing needs to leave their homes between 8:30 p.m. and 4:30 a.m. local time, Rutte said.

Exceptions include medical emergencies, people who need to be outdoors to carry out essential jobs and walking of pets on a leash. Violators can be fined 95 euros ($115).

“It is tough and it feels as if it is only getting tougher. But that is precisely why it is important that we not only look at the restrictions of today, but also how if we take sensible steps now, we will be able ease restrictions sooner.”

Schools and non-essential shops have already been closed since mid-December, following the shutdown of bars and restaurants two months earlier.

This lockdown will remain in place until at least Feb. 9, Rutte said last week.

Infections in the Netherlands have decreased steadily in the past three weeks, but health authorities say the new variants will lead to a new surge by next month if social distancing measures are not tightened.

The government currently has a caretaker status, as Rutte last Friday handed his resignation to King Willem-Alexander following a damning report on his cabinet’s handling of childcare subsidies.

Rutte has said he will remain to take decisions on COVID-19 policies until a new government is formed after the March 17 elections, seeking broad support for measures from both coalition and opposition parties.

“We are keen to expand our cooperation with Turkey” – Anar Karimov

“Our visit to Turkey has been fruitful. As we met in Ankara we exchanged views…

With a high degree of probability, Georgia will acquire an Indian coronavirus vaccine in the…

‘Over $50B material damage inflicted on Azerbaijan by Armenia’