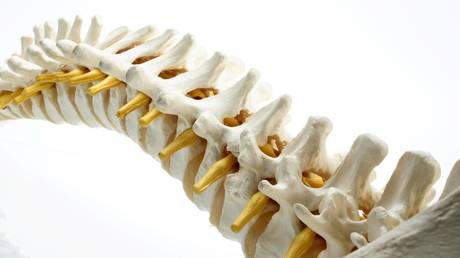 SCIs can often cause permanent loss of movement and physical sensation from resultant nerve damage. While physical rehabilitation programs can partially improve outcomes, actual treatment and recovery of lost mobility and function is nigh on impossible. Until now, perhaps.

According to new results from a phase 2 clinical trial conducted in an experimental collaboration by scientists in Japan and the US, patients treated with an intravenous infusion of their own mesenchymal stem cells (MSCs), harvested from their bone marrow, saw significant functional improvements.

MSCs are adult stem cells with the uncanny ability to morph into numerous different cell types, affording them the ability to repair different tissues in the human body, ranging from bone and cartilage to muscle or other tissues.

In 2018, Japan fast-tracked commercial approval of the treatment, opting to forego full testing and regulatory approval despite a lack of complete data on its safety and efficacy. This was much to the consternation of the medical industry at large, and caused considerable controversy in the process. (RT)