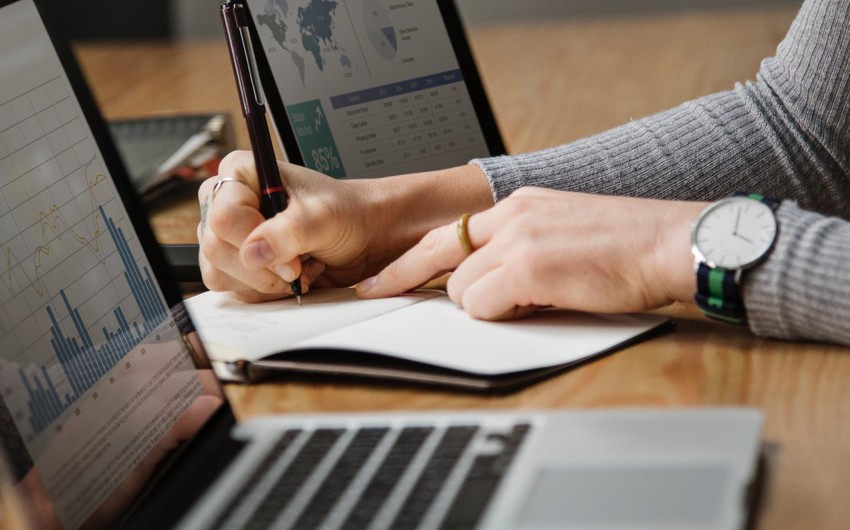 Commodity-Based Advisory Platforms are tested in two pilot regions in Azerbaijan to improve the accessibility of agricultural advisory services accessible for small and medium sized farmers.

Report informs, citing FAO, that the platforms were created within the EU-funded, FAO UN implemented “Strengthening of Agricultural Advisory Services” project. Six Commodity-Based Advisory Platforms were organized in Ganja-Gazakh and Guba-Khachmaz regions selected as the project pilot regions. The commodities chosen for the platform were tomato in Shamkir’s Aliyagublu village, sunflower in Sarkar village of Samukh, sorghum in Boyukkesik village of Agstafa, apple in Guba’s Chaykenari (Alekseyevka) village, cherry in Hajialibay village of Khachmaz, and open-grown tomato plant in Sayad village. The platforms have been formed and facilitators for each platform have been recruited and will be trained.  The facilitator guides the farmers through a diagnostic process to  identify problems with their crops, discuss and find solutions within the group and through networking with private and public sector advisors and researchers.

Read more:   Coronavirus may cripple fuel demand in all of Asia

Farmers are beginning to perceive the potential benefits of this type of group extension specifically on sorghum, field tomatoes and sunflowers.

“Initially, farmers were sceptical about the approach and the facilitators’ role. However, after being part of the discussions, they obtained relevant advices and witnessed some positive results. Farmers  became increasingly involved and more were interested in joining the platform. The experience of this year growing season will inform the planning for next growing season, where small demonstration plots will be included in some platforms” said Vugar Bashirov, the project’s national coordinator.

Currently, facilitators of commodity-based advisory platforms in Guba and Khachmaz districts are discussing and trying to find solutions for the problems faced by farmers in apple and cherry orchards.

“Facilitators are currently selected from a pool of experienced farmers and agronomists. In the future, the role of facilitators could be filled by other profiles as their key skills to be a good facilitator relates to their ability to understand the issues, their networking research, communication and information skills and not only to their technical knowledge,” said Vugar Bashirov.