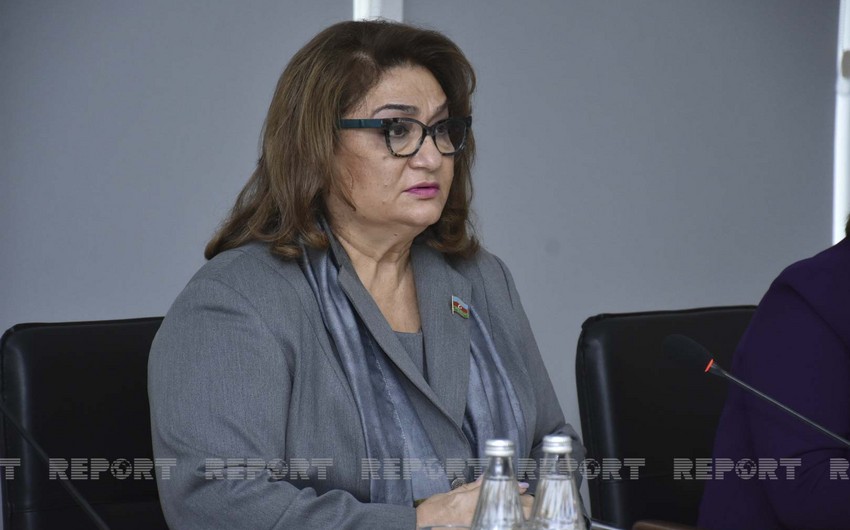 “The work done by the Azerbaijani state in the field of gender equality leaves many countries behind,” Chairperson of the Parliamentary Committee on Family, Women, and Children Hijran Huseynova said at a conference on “The role of civil society in promoting gender equality and women’s rights” at the head office of the New Azerbaijan Party.

According to her, the violation of the right to equality is reflected in the Criminal Code.

“Laws and state programs have been adopted, which include a policy of gender equality. In addition, Azerbaijan has joined international conventions,” she said.