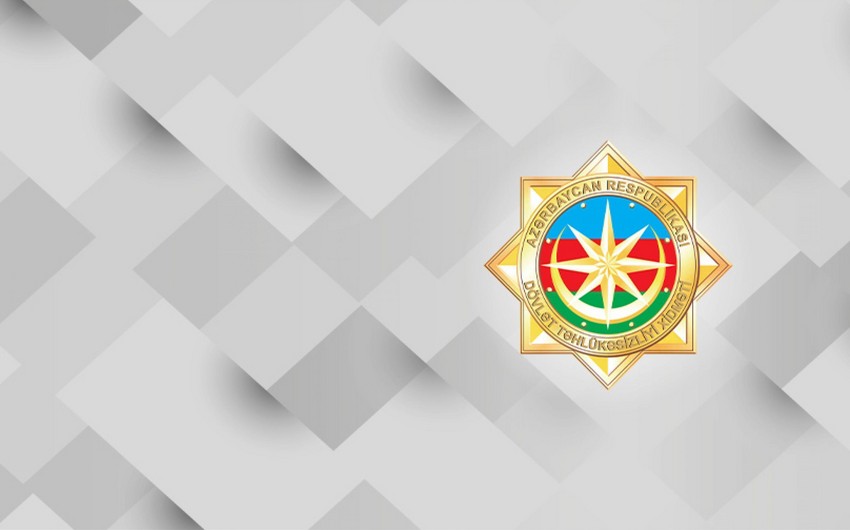 State Security Service told Report that the Republic of Azerbaijan is committed to its obligations arising from the norms of international humanitarian law and the principles of humanism:

Unlike Armenia, Armenian service members and civilians evacuated from the war zone who surrendered to the Azerbaijani Army were immediately removed from the combat zone, and conditions of detention, decent treatment, food, water supply, and the right of the wounded to treatment were fully guaranteed under the requirements of the Geneva Conventions.

The Azerbaijani side regularly provided information on the captured Armenian servicemen to the International Committee of the Red Cross (ICRC) and the command of the Russian Federation’s peacekeeping forces, facilitated the visits of the ICRC representatives to them, and arranged for some detainees to contact their parents by telephone.

Armenian social media is spreading false information about the demonstration of Armenian captives in a military parade on the occasion of the victory of the Republic of Azerbaijan, as well as the inhuman treatment of Armenian captives. We categorically reject such baseless and false information. We state that demonstrating and humiliating prisoners of war is not a characteristic of the Azerbaijani people and our victorious army.

Ignoring the obligations of international humanitarian law, human rights, as well as the Geneva Conventions to which it is a party, as in the first Karabakh war, Armenia hides Azerbaijani prisoners from international organizations, does not provide timely information about them, and does not hesitate to treat them inhumanely. There are also indisputable video materials and photos recorded by the Armenian military in this regard.

Read more:   Rouhani: U.S. should lift sanctions if it wants to help Iran amid coronavirus

Simultaneously, reiterating that the main reason for the capture of Armenian servicemen is Armenia’s policy of aggression and illegal occupation, we appeal to Armenian mothers and note that the main culprit in the return of their children is the unconstructive position of the Armenian leadership.

The Republic of Azerbaijan supports all prisoners and hostages’ reciprocal exchange on the principle of “all to all”.

Contact is underway with the ICRC and the Russian peacekeeping forces’ command to determine the fate of our missing servicemen.