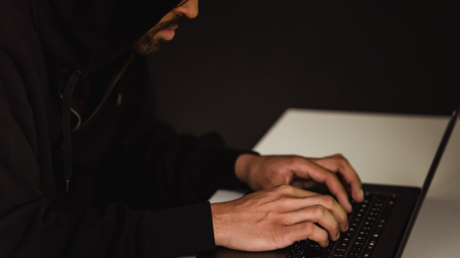 The Commission for Countering Extremism has called on the UK government to close a loophole that has allowed individuals to spread extremist ideologies and views online without any repercussions or fear of prosecution.

The commission’s recommendation was made after a legal review into the adequacy of existing legislation to combat the issue of hateful extremism was conducted by Sir Mark Rowley, a retired senior police officer who had been in charge of UK Counter Terrorism policing from 2014 to 2018

“Extremist groups whether neo-fascist, neo-Nazi, Islamist or others are able to operate lawfully, freely and with impunity,” Lead Commissioner Sara Khan warned in a statement. (RT)