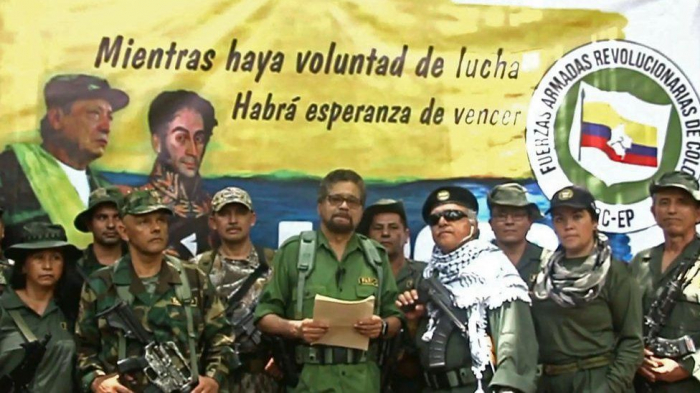 A dissident former leader of Colombia’s Farc rebels has been killed in an ambush in Venezuela, local media reported on Sunday.

His death has not been officially confirmed and the Colombian army said it had no knowledge of the killing.

Local media have speculated that mercenaries may have killed Velásquez, seeking rewards for his capture.

Colombian authorities told El Tiempo newspaper that they would not confirm his death until officials had seen his body. A spokesperson for Colombian President Iván Duque told Reuters news agency that his office was seeking more information.

The Farc rebels were a Marxist group that waged a bitter war against the Colombian government for over 50 years, before eventually calling a ceasefire in 2016.