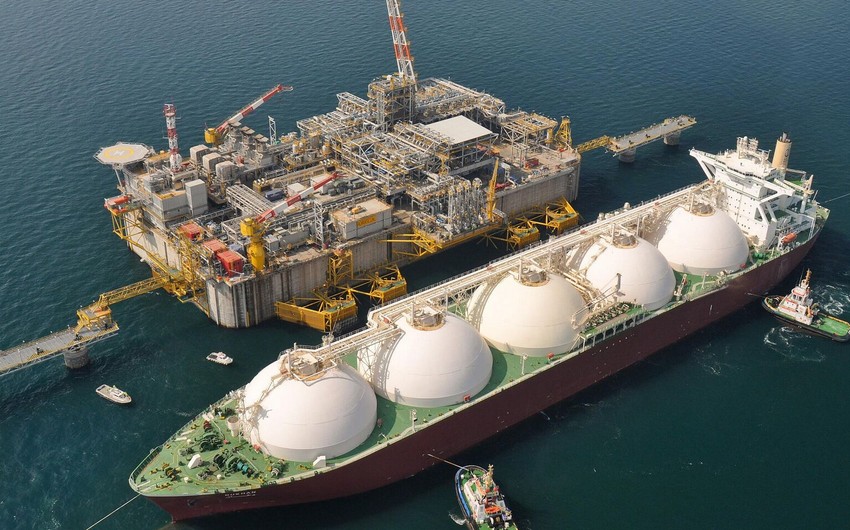 Temperatures across Europe likely will plummet this month after a relatively mild November, and the heightened pressure on natural-gas supplies will test the region’s fragile energy networks, Report informs referring to Bloomberg.

Long-range outlooks from Maxar Technologies Inc. and Marex point toward a higher probability of cooler-than-average conditions over most of the continent. Cold air will be blowing from the Arctic for at least the first part of the month because of a weather pattern known as blocking.

“The cold start to December would yield increased demand in central and northern Europe, with the potential for this continuing into the latter half of the month if Arctic blocking remains strong,” said Matthew Dross, a Maxar meteorologist. “The main question we now face is how long this cold blocking feature will last.”

A milder-than-normal autumn allowed utilities to refill their gas tanks, and the first prolonged cold spell will stress that storage. Benchmark European gas contracts are four times higher than normal for this time of year, leaving industry and households facing soaring costs.

But it’s not only Europe that needs to bundle up. Temperatures in Mongolia sank to -47C, according to the nation’s weather bureau.

Olivia Birch, a meteorologist at Weather Co., said northern Europe will be cold, but she sees a “warmer, wetter and windier forecast from Iberia, through the Mediterranean, Alpine region” and toward southeastern areas.

Over 63,000 hectares cleared of mines in Azerbaijan

Allahshukur Pashazada: About 40 million Azerbaijanis are prisoners of Persian regime in Iran

About 40 million Azerbaijanis are prisoners of the Persian regime in Iran, the chairman of…

State Department official: US ready to cooperate with Azerbaijan in demining

Vugar Suleymanov, Chairman of the Management Board of the Mine Action Agency of the Republic…