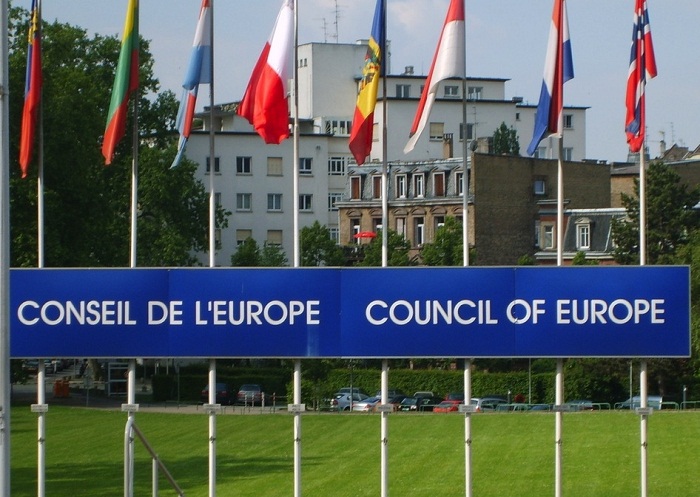 The 129th session of the Committee of Ministers of the Council of Europe was held in Helsinki, Finland, May 17.

At the meeting, which ended the six-month Finnish presidency of the Committee of Ministers, Azerbaijan was represented by the Deputy Minister of Foreign Affairs of the Republic of Azerbaijan, Mahmud Mammadguliyev, Trendreports referring to the Azerbaijani Ministry of Foreign Affairs.

At the Ministerial meeting marking the 70th anniversary of the founding of the Council of Europe, the threats facing the organization, possible reforms and future trends were discussed.

Speaking at the meeting, Deputy Minister Mahmud Mammadguliyev first touched upon the cooperation with the Council of Europe and spoke about the implementation of the recently approved Action Plan of the Council of Europe on Azerbaijan. He also reiterated the principled position of Azerbaijan on the entry of international institutions into the conflict zones in the European continent and stated that possible activities in these zones should be agreed with the legitimate central authorities.

The deputy minister referred to the situation arising as a result of the ongoing military occupation of the Azerbaijani territories by Armenia and emphasized the ruling of the European Court of Human Rights on “Chiragov and Others v. Armenia” case in 2015, where in its crucial judgement it concluded that Armenia exercises effective control over the occupied territories of Azerbaijan.

The Committee of Ministers of the Council of Europe has also addressed the issue of the conflicts in its member states. Thus, the political statement adopted as a result of the session expressed concern over the confrontations and ongoing conflicts that some parts of the European continent have been exposed to and declared that joint efforts should be made for reconciliation and political settlement in accordance with the norms and principles of international law. More importantly, support for the independence, sovereignty and territorial integrity of all member states within the framework of internationally recognized borders was approved by the Committee of Ministers of the Council of Europe in the relevant decision on member states’ rights and obligations.

Following the session in Helsinki, Finnish presidency of the Committee of Ministers of the Council of Europe ended and the chairmanship passed to France for the next six months.