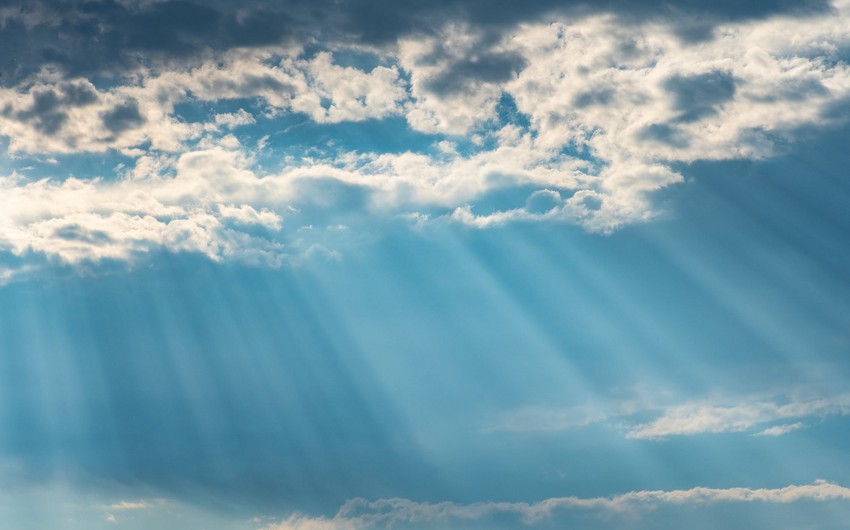 The weather will be changeable cloudy, occasionally gloomy, mostly dry in Baku and Absheron peninsula on September 20. Report informs, citing the National Hydrometeorology Department of the Ministry of Ecology and Natural Resources, that short-term light rain is expected in some places in the morning.

The weather will be rainless during the day in some regions, but there will be lightning and occasional rain in some mountainous and foothill areas. East wind will blow and occasionally intensify in some places.

Pakistani Ambassador: “UN Security Council resolutions are not being implemented on this conflict either”

Pakistani Embassy in Azerbaijan has hosted the event dedicated to the day of Kashmir’s occupation.…

Supplying all kinds of weapons to Armenia free of charge is ok, while Azerbaijan’s buying…