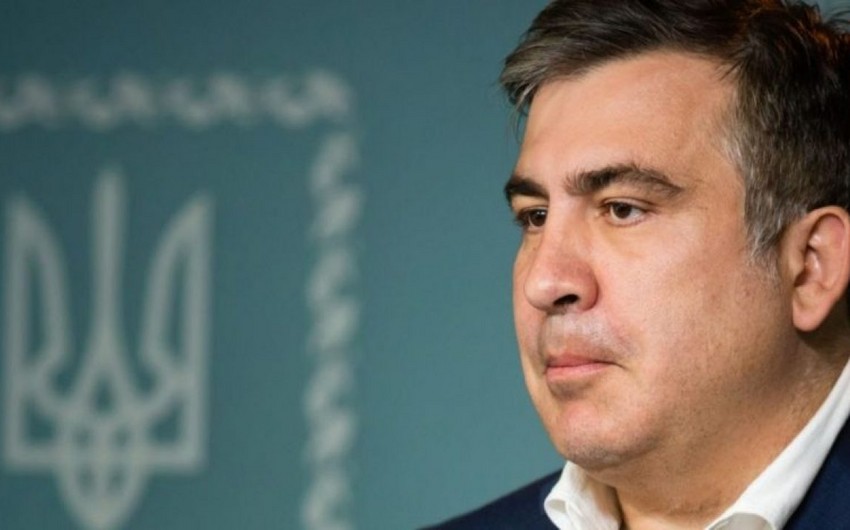 A total of fifteen people were detained during a protest outside the Tbilisi City Court, Report informs, citing the Georgian Interior Ministry.

The police said these people did not comply with the lawful request of the police.

As the trial into the case of Georgia’s third President Mikheil Saakashvili continued, his supporters clashed with the police outside the Tbilisi City Court Building.

One has been nabbed during the incident. The situation remains strained.