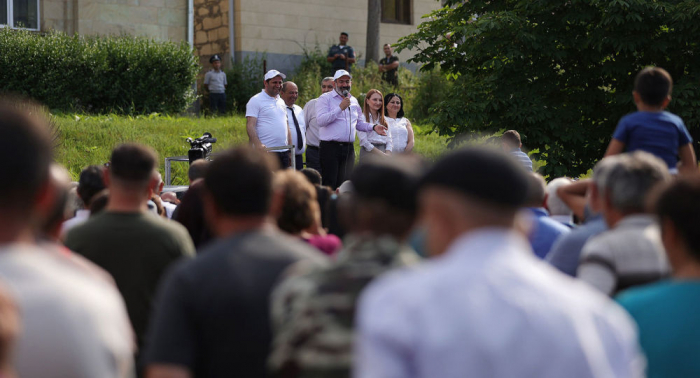 The other parties ad blocs running for elections failed to pass the set 7 and 5 percents.

According to the law, if only two political forces pass the set threshold the third force having received the maximum votes gets seats in the parliament.

This force will be Artur Vanetsyan’s “I Have the Honor” bloc which received 5,23% votes.

Prosperous Armenia and Bright Armenia parties have been left out from the new parliament.

After the Karabakh declaration signed between the leaders of Azerbaijan, Armenia, and Russia on November…