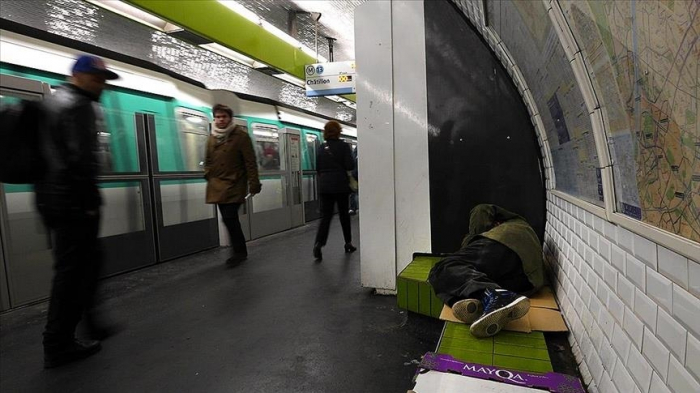 The city of Strasbourg in northwestern France is suing the government in Paris for its failure to deal with the shelter needs of the homeless and migrants, said media reports on Monday, according to Anadolu Agency.

“Shelter is a matter for the state, there is a deficiency, I decided that the city of Strasbourg would sue the state for damages due to this failure,” she said.

Barseghian gave no date for when she would file suit but urged elected officials and civic groups to support the initiative.

Strasbourg, population some 280,000, lies near the German border, and is the formal seat of the European Parliament.

Barseghian stressed that France is facing a greater humanitarian crisis than ever before, saying that in all major French cities, hundreds of people, including sick people and children are on the street in the cold without rights or access to care.

She said one of French President Emmanuel Macron’s first promises for his 2017 election campaign was to not leave anyone on the street.

“Suffice it to say that five-and-a-half years later, obviously, this promise has absolutely not been kept,” she added.

Over 7,600 Russians apply to ‘I want to live’ project to surrender

The “I Want to Live” project has received more than 7,600 applications from Russians who…