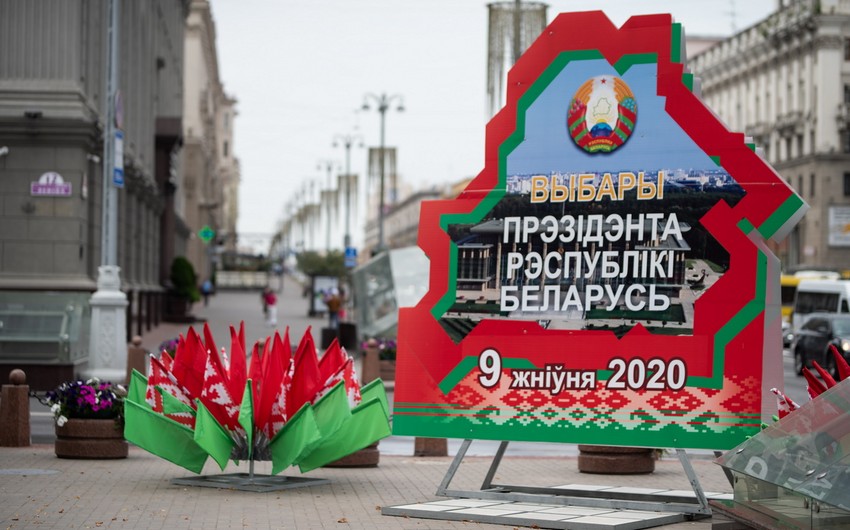 Chairman of the Executive Committee – CIS Executive Secretary Sergei Lebedev said at a press conference in Minsk that “the CIS observer mission did not find any facts that cast doubt on the legitimacy of the elections in Belarus,” Report says, citing RIA Novosti.

He said that the elections “were held under the law, were open, competitive and ensured the expression of the will of citizens.”

Earlier, the head of the CEC Lidia Yermoshina said that the current Belarusian President Alexander Lukashenko, according to preliminary results, is gaining 80.23% of the vote in the presidential elections.