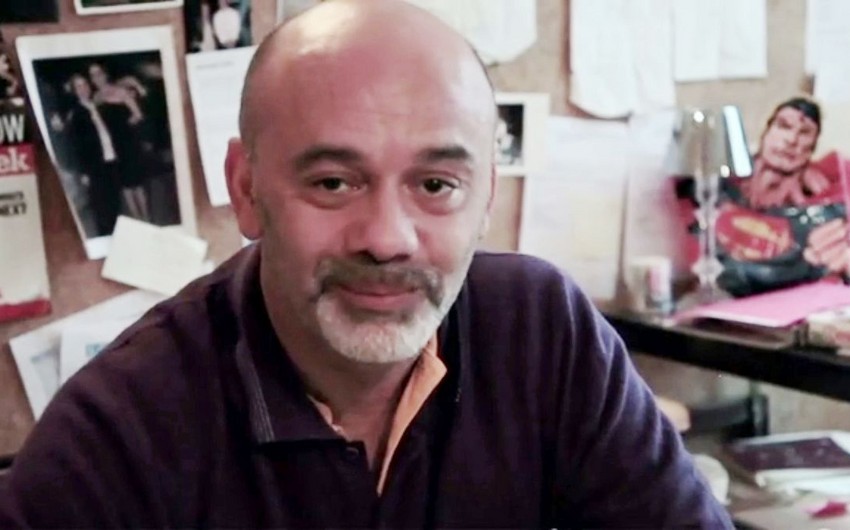 Christian Louboutin’s appreciation for Egypt has been well documented, and this fall his commitment to cultural heritage is being recognized by the World Monuments Fund, Report informs referring to WWD.

The designer, who offers significant support for the Colossi of Memnon in Luxor, has been named a recipient of the organization’s Hadrian Award.

The 33rd annual Hadrian Gala, which honors leaders who champion cultural conservation and preservation projects, will be held on October 24 at the Rainbow Room in New York.