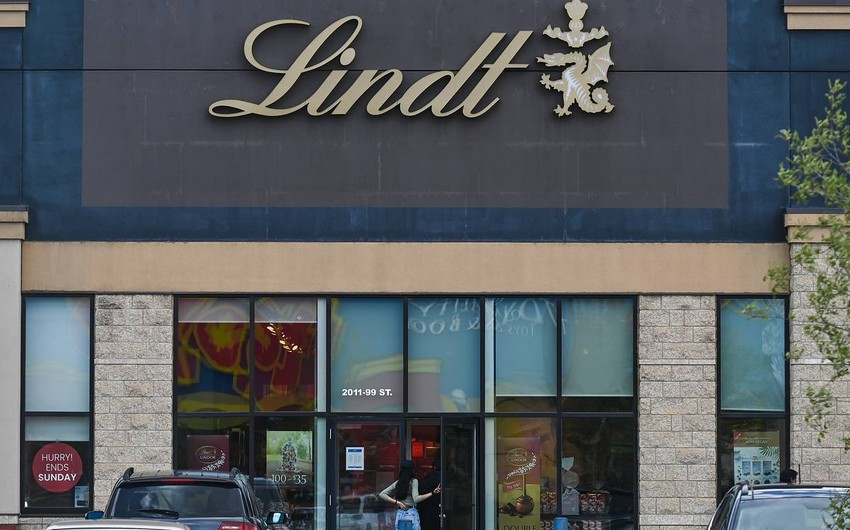 Swiss chocolate manufacturer Lindt & Sprüngli is withdrawing from the Russian market, after announcing in March that it would cease operations there following the invasion of Ukraine by Russian armed forces, Report informs referring to SwissInfo.

“We will support our employees in Russia and act in accordance with local regulations,” the Zurich-based company said in a short statement on Tuesday.

On March 9, Lindt & Sprüngli announced it was closing its eight shops in Russia and halting deliveries. The previous day managing director Dieter Weisskopf had said he wanted to keep operations running for the time being.

“We’re not supplying arms or petrol, bear that in mind. But we’re monitoring the situation closely,” he said at the time.