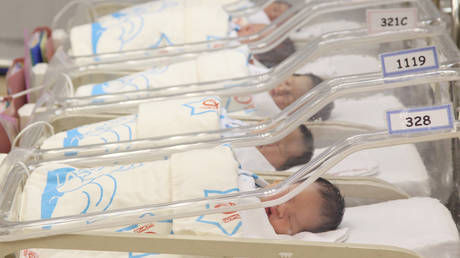 China must “fully liberalize” its birth-control policy to increase its labor force in the upcoming decades and compete with such countries as the US economically, a paper published by the People’s Bank of China says.

Beijing should pay close attention to the fact that the country’s birth rate is declining, while its population is aging fast, the researchers argued. The research, which was published this week by China’s central bank as part of its working paper series, suggests that the country’s main economic rival, the US, is undergoing “favorable changes” in working population rates, largely through mass immigration.

Based on statistics and forecasts by the United Nations – which might even overestimate China’s fertility rate, according to the researchers – the report suggests that in the next three decades, China’s population will decrease by some 32 million people. At the same time, US may add 50 million people to its population by 2050. (RT)