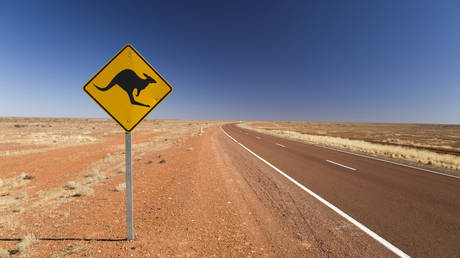 New data from the Australian National University (ANU) showed Chinese investment in Australia dropped by more than 61 percent in 2020, to just over a billion Australian dollars (US$780 million) – the lowest in the past six years.

According to figures from the Chinese Investment in Australia Database (CHIIA), the drop followed a 47 percent fall in 2019, when Chinese investment totaled US$1.57 billion. It was also well short of the peak of US$12.7 billion recorded in 2016.

“It reflects the effects of Covid, but also more scrutiny of foreign investment by the Australian government, particularly that from China,” said Shiro Armstrong, Director of the East Asian Bureau of Economic Research, where CHIIA is based.

The number of Chinese investments recorded was only 20 – well down from a peak of 111 investment projects in 2016, the ANU said.

Read more:   Azerbaijan's embassy to Moscow did not receive any note from Russian Foreign Ministry - OFFICIAL

According to the research, 45 percent of the Chinese investment last year was in rental, hiring, and real estate services, while 40 percent was in mining and 15 percent in manufacturing. Other sectors, including transport, energy, construction, healthcare, and agriculture, which had seen Chinese investment in previous years, recorded none in 2020. (RT)