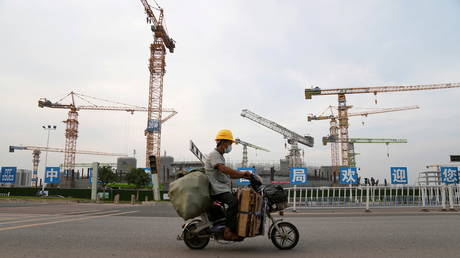 Chinese authorities have summoned the founder of Evergrande, once China’s top-selling developer which is now on brink of default, after the firm announced earlier on Friday it may be unable to repay its debt.

The real estate developer received a demand under a $260 million guarantee obligation, which it may be unable to repay due to insufficient funds, the company announced in a filing to the Hong Kong stock exchange. (RT)

Over the past day, medical experts recorded 63,205 new cases of coronavirus infection in Russia,…