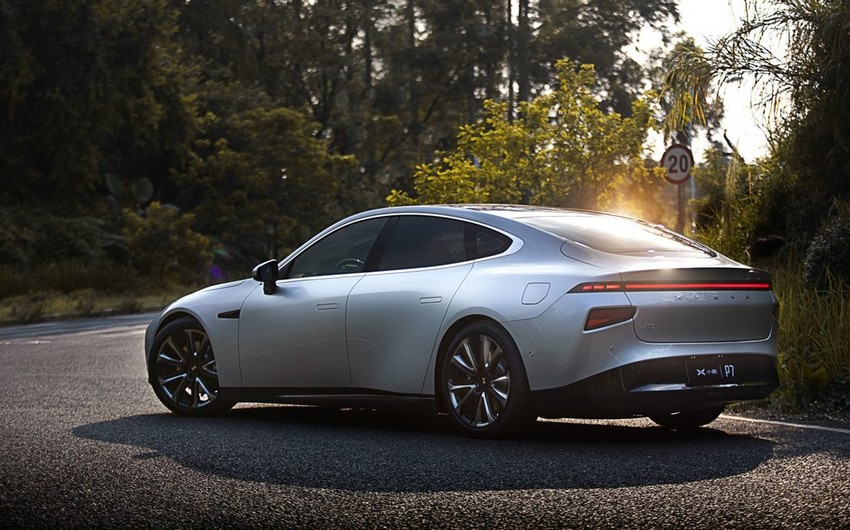 Chinese electric carmaker Xpeng Motors has started rolling out its new autonomous highway driving features to eligible customers as it looks to ramp up its challenge to Tesla in the world’s largest auto market, Report mentions, citing CNBC.

The electric vehicle start-up announced the Navigation Guided Pilot or NGP this month. The feature allows drivers to change lanes automatically, speed up or slow down, overtake cars, and enter and exit highways.

It is part of the next generation of Xpeng’s XPILOT 3.0 “advanced driver-assistance system” (ADAS). Customers who have purchased the option on the premium version of Xpeng’s P7 sedan will be able to download NGP over WiFi.

The features are part of a broader so-called over-the-air update that allows customers to download new software via WiFi. It is similar to upgrading the operating system on the phone.