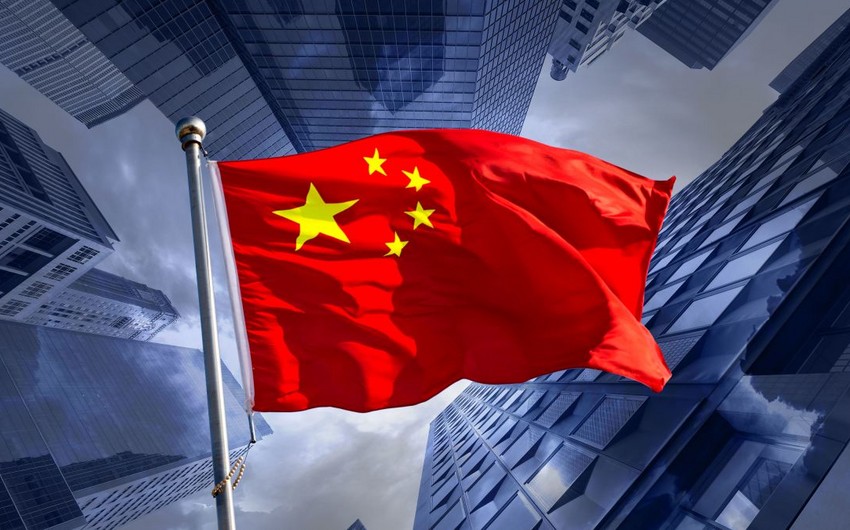 China has firmly established itself in the top three countries in terms of total volume of foreign direct investment over the past five years. According to a joint report by the Ministry of Commerce of the People’s Republic of China, the National Bureau of Statistics and the State Administration of Foreign Exchange, accumulated investment at the end of 2021 stood at $2.79 trillion.

In 2021, China’s foreign investment amounted to almost $179 billion, and according to this indicator, Beijing ranked second in the world.

Moreover, since 2013, China has been actively investing in countries located along the Belt and Road Initiative put forward by Xi Jinping and providing for the development of logistics routes in the world. The total investment under the initiative in 2021 exceeded $24 billion, reaching an all-time high.

Thus, China in the new millennium continues its economic expansion, turning from an exporter of household goods into an active investor.

A special place in China’s investment policy is held by the countries of Africa and Central Asia. The region neighboring China has already received over $40 billion in investments from the country, half of which accounts for Kazakhstan.

As of the end of 2021, there were 7,700 Chinese companies operating in Central Asia. At the same time, the volume of trade between China and the Central Asian region has increased 25 times over the past 20 years, reaching a level of $38.6 billion in 2020.

Chinese companies are also showing tangible activity in Africa, having invested in the continent, according to various sources, from $43 billion to $47 billion. Moreover, the main inflow came precisely in the new millennium – for over 20 years, investments have increased 200 (!) times.

Thus, the Chinese ‘dragon’ is entangling the world with its golden coins.

But, against the backdrop of such an aggressive economic expansion, we virtually do not see Beijing’s activity in the South Caucasus region. Of course, the markets and store shelves are littered with Chinese goods, there are more and more cars made in China on the roads, but it is the investment component that does not correspond to the potential of the region, taking into account the changing geopolitical situation. In general, the accumulated Chinese investments in the South Caucasus region don’t even reach $1 billion.

Here we can list a couple of factors of Beijing’s weak attention to the region.

First of all, the unsettled Armenian-Azerbaijani conflict negatively affected the interest in investing in the region’s economy until 2020.

China, traditionally striving to maintain a balance of relations with Russia, probably didn’t want open competition with Moscow in this region.

But the first factor is already history – Azerbaijan’s victory in the Second Karabakh War put an end to the protracted conflict and opened a new page for investment even for cautious actors in the world economy, such as China.

On the other hand, Azerbaijan and Georgia in recent years have created a transport infrastructure for the export of goods to Europe, uniting their efforts with Turkiye to build both a railway and a road communications network.

The Russian-Ukrainian war has also called into question Russia’s future as an attractive investment destination. Sanctions and the deterioration of relations with the West put an end to Russia’s prospects as a transit route within the Belt and Road Initiative.

At this stage, the prospects for Iran to become one of the routes for the delivery of Chinese goods are very vague, since the very existence of Iran in its current form remains in question.

In this complex geopolitical tangle, the South Caucasus and the Middle Corridor through the countries of Central Asia, the Caspian Sea, Azerbaijan, Georgia and Turkiye are becoming increasingly important for China. By creating a diverse network of industrial and technological facilities there, China can increase the supply of goods both to Europe and the Middle East. Fortunately, all related infrastructure in the region as a whole, and in particular in Azerbaijan and Georgia, has long been ready.

India has already understood the significance of the region. Beijing’s main adversary in the Asian region began to promote its interests in the South Caucasus, choosing Armenia for expansion. Moreover, India and Armenia began cooperation with the supply of weapons, although how this contributes to economic development is absolutely unclear. On the other hand, it is up to Delhi to decide how successful the choice of Armenia is.

In any case, Beijing should reconsider its views on the region and step up its economic leverage. The level of political interaction between China and Azerbaijan is quite high. Azerbaijan has always supported the territorial integrity of this country, advocating the concept of a united China.

Neither side had even announced that there would be such a trip, Beijing says FILE…