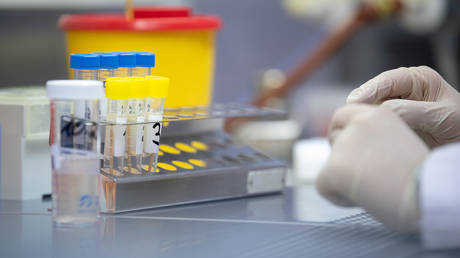 The coronavirus did not start in Wuhan, but instead emerged in India last summer, Chinese academics have boldly claimed, as tensions continue to flare between the two states and amid the ongoing search for the origins of Covid-19.

Researchers from the Chinese Academy of Sciences claim the pandemic actually originated in India, explaining that a heatwave there from May to June 2019 spawned a water crisis, which in turn led to increased close contact between humans and wild animals such as monkeys. 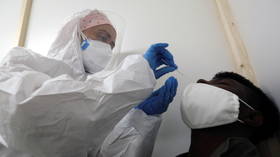 In a preprint paper with the Lancet medical journal – meaning it has yet to be formally peer reviewed – the Chinese researchers outline their explanation of the “zoonotic transmission” of the SARS-CoV-2 virus from monkeys to humans as they shared water resources.

The researchers also say that India’s poor hygiene conditions and “less efficient” public medical system, as well as its “tropical climate” and “very young population”, were all contributing factors in the virus’s spread.

They estimate that the first “human-to-human transmission” of Covid-19 in India was in July or August.

Back in March, Chinese officials blamed the coronavirus outbreak on US soldiers visiting Wuhan, while last week China pointed the finger at Italy after a study from Milan suggested the virus had been circulating locally since last year.

The identification of India as the possible source of the virus comes after New Delhi last week fortified its military capabilities in Eastern Ladakh, the region by the Chinese border, by building camps for tens of thousands of soldiers. In June, 20 Indian soldiers and an undisclosed number of Chinese were killed as the two sides engaged in a skirmish in the contested border area. (RT)