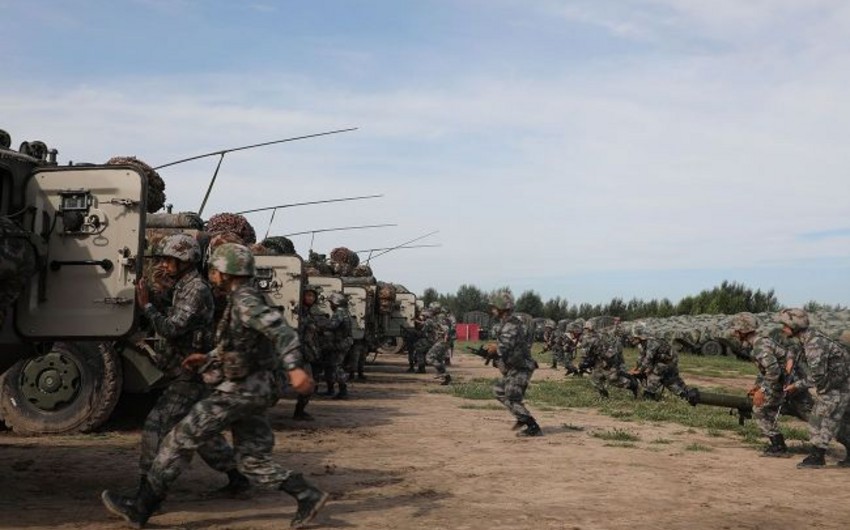 China has wrapped up its unprecedented four days of drills that showcased Beijing’s growing military prowess and determination to challenge what it called “any attempt to separate Taiwan from China”, after the controversial visit to the island democracy last week by the US House speaker, Nancy Pelosi, Report informs via The Guardian.

A Chinese state television commentator said the Chinese military would now conduct “regular” drills on the Taiwan side of the line, saying the “historic task” of China’s “reunification” could be realised.

The series of drills, which began on Thursday, were carried out in response to a rare visit by the US House Speaker, Nancy Pelosi. Beijing regards Taiwan as a part of China’s own territory and it responded with test launches of ballistic missiles over Taiwan’s capital city, Taipei, for the first time.

China also halted some ties with the US, including cancelling a number of efforts to keep communication channels open between military commanders and suspending bilateral collaborations on the climate crisis.

Chinese and Taiwanese warships shadowed each other on Sunday in the hours before the scheduled end of the military exercises. The People’s Liberation Army said its drills focused on testing China’s long-range air and ground strikes.