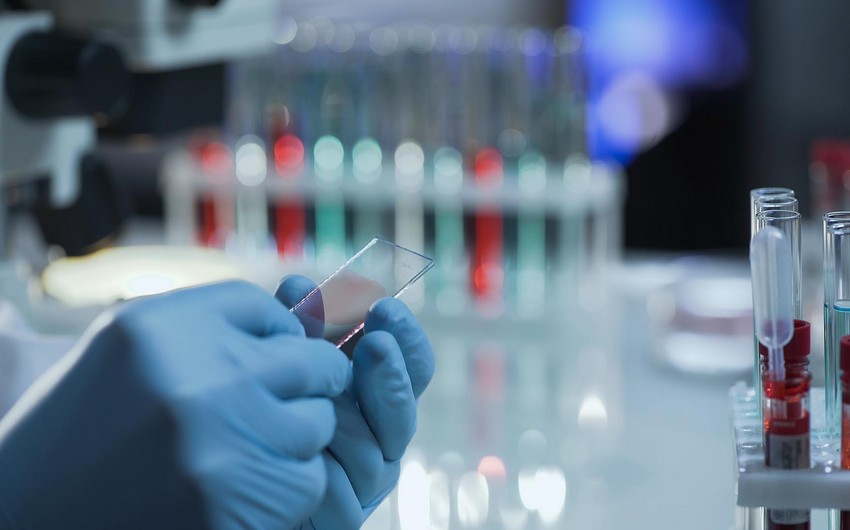 A new type of virus, which is likely to be passed to be infected after biting by ticks, is emerging in China, with more than 60 people infected and killed at least seven, Report says, citing RIA Novosti.

According to media reports, more than 37 people in East China’s Jiangsu Province have contracted with the virus – SFTS Virus in the first half of the year; and later, 23 people were found infected in East China’s Anhui Province.

Wang, a woman in Nanjing, the capital of Jiangsu who suffered from the virus, showed onset of symptoms such as fever, coughing, and doctors found a decline of leukocyte, blood platelet inside of her body.

After a month of treatment, Wang was discharged from the hospital. But the virus has reported at least seven killed in Anhui and East China’s Zhejiang Province.

SFTS Virus is not a new virus. China isolated pathogen of the infection in 2011, and it belongs to the Bunyavirus category. Virologists believed it might be passed to human beings by ticks.

Elon Musk, the founder of Tesla and SpaceX, has promised that the company will release…

Azerbaijan’s natural gas sales made 8.3 billion cubic meters in 8 months of this year,…

The US coronavirus death toll has passed 200,000, according to data from Johns Hopkins University…

11:26 Prosecutor claims Assange may be FAKING his depression after doctor says extradition could trigger suicide