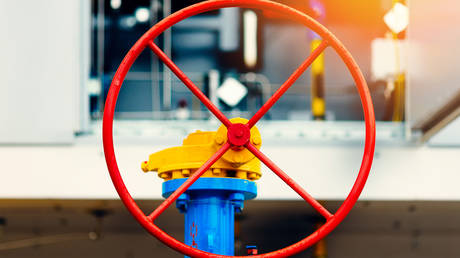 Russian gas export to China via the so-called eastern route, the Power of Siberia pipeline, should be steadily increased, according to Huang Yongzhang, Vice President of China National Petroleum Corporation (CNPC).

The 3,000 kilometer (1,864 mile) cross-border pipeline started deliveries of Russian natural gas to China in 2019. Its capacity is 61 billion cubic meters (bcm) of gas per year, including 38 bcm for export. Last year, Russian gas supplies to China increased by 10.4 bcm via the mega pipeline.

“It is necessary to steadily increase gas supplies from Russia to China via the eastern route. The parties continue cooperation in this area, using all its advantages, strengthening and deepening business cooperation,” Yongzhang said on Tuesday at the Russia-China Energy Business Forum.

He also called for the strengthening of the scientific and technical cooperation between the two nations in order to improve the quality of joint work in the oil and gas sector, as well as in the field of green and low-carbon energy.

The Russian energy company is currently working on the Power of Siberia 2 project, which involves construction of a gas pipeline to China through the territory of Mongolia. The pipeline will be capable of delivering as much as 50 billion cubic meters of gas, once operational.