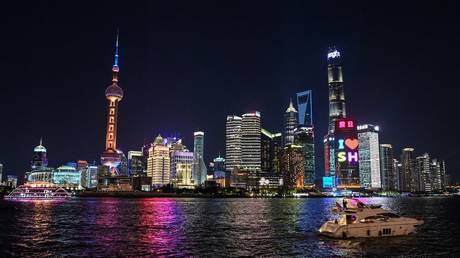 China is expanding trials of its sovereign digital currency in the capital Beijing, the nation’s most populous city of Shanghai and leading tech hub Shenzhen this year.

The announcements were made over the weekend by the governors of the cities, Chinese media reported. Beijing Mayor Chen Jining told the local government that the capital wants to build “innovative demonstration zones for fintech and professional services” this year and will promote the pilot program for the digital yuan. A similar pledge was made in a work report by Shanghai Mayor Gong Zheng. (RT)