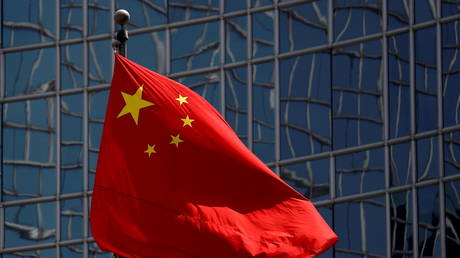 Japan’s ambassador to Beijing was summoned by China to an emergency meeting after former Japanese Prime Minister Shinzo Abe said Japan would not stand by if China took measures to reclaim Taiwan.

A foreign ministry statement said China was “resolutely opposed” to Abe’s comments and had made “stern representations” to Japan. (RT)