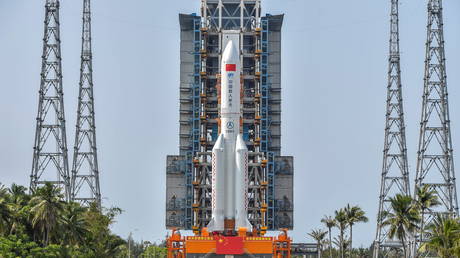 China has slammed comments made by NASA in which it accused Beijing of “failing to meet responsible standards” over space debris, reminding the US of ‘romantic’ media reporting of a SpaceX rocket that fell on a farm in March.

The spokeswoman said that Beijing is displeased by the double standards on the reporting of space exploration, noting the hysteria around the potential harm caused by the re-entry of China’s Long March 5B rocket over the weekend. (RT)