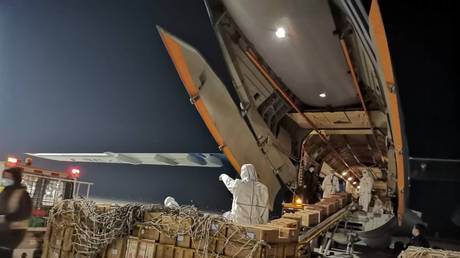 Just out of its own fight against the coronavirus, China has sent several tons of medical supplies as well as a team of virologists and doctors that will share their firsthand experience with their Russian colleagues.

Invited by the city authorities of Moscow, the Chinese medical team boarded their flight on Saturday, Russia’s consulate in Harbin, China said. The task force is comprised of “renowned Chinese virologists and doctors who have huge clinical experience and practical knowledge,” the consulate stated. 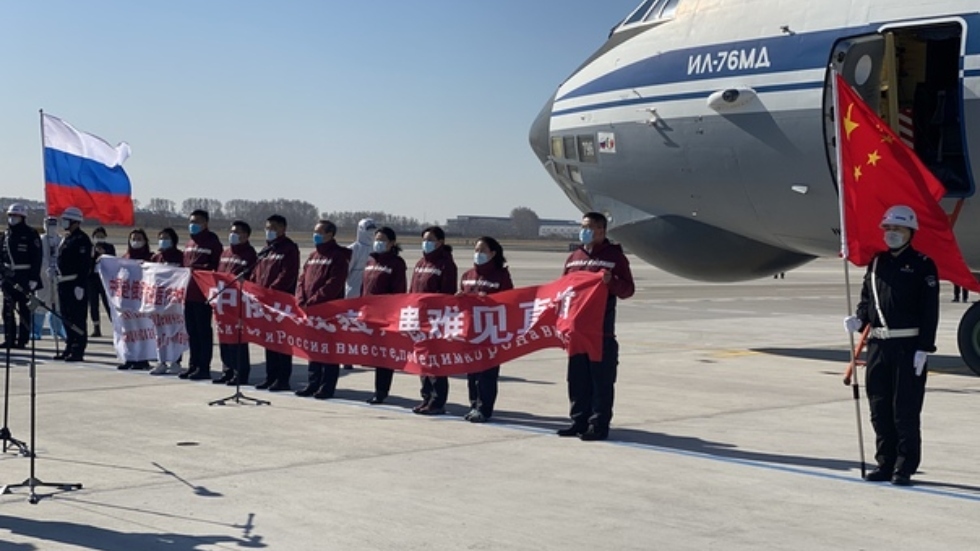