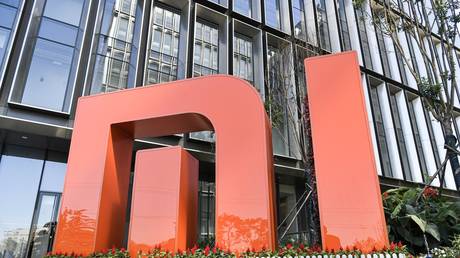 Chinese tech giant Xiaomi is planning to boost its presence in India by building three new facilities there. When it meets growing local demand, the firm may use India’s production capacities for exports.

Xiaomi teamed up with two local companies, BYD and DBG, to set up mobile phone manufacturing plants, the Chinese firm announced on Thursday. One of the facilities, located in the northern state of Haryana and owned by DBG, is already operational. The other plant in Tamil Nadu is set to go online within the first half of this year.

A television manufacturing plant has been set up in partnership with Radiant Technology in Telangana. Xiaomi did not elaborate on when the third of the new plants is set to open. (RT)