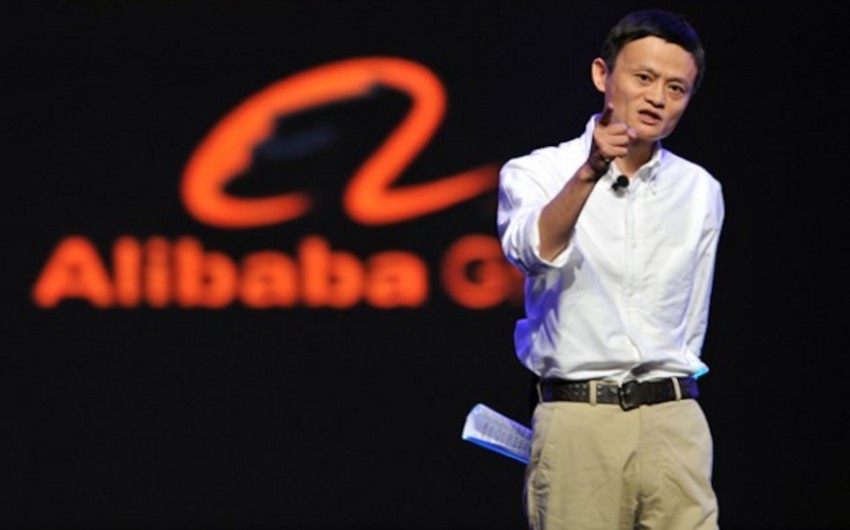 China’s state broadcaster showed a film about the involvement of Alibaba CEO Jack Ma in a corruption scandal. The talk is about his company Ant Group, Report informs citing the Financial Times.

A documentary on state-run China Central Television alleged that private companies made “unreasonably high payments” to the brother of the former Chinese Communist party head of Hangzhou, an eastern city that is home to Ant Group’s headquarters, in return for government policy incentives and support with buying real estate.

At the same time, Ant Group itself was not named in the documentary, however, it is known that the Ant Group division bought two plots of land in Hangzhou at a discount in 2019 after the younger brother of the head of the city acquired a share in the business.