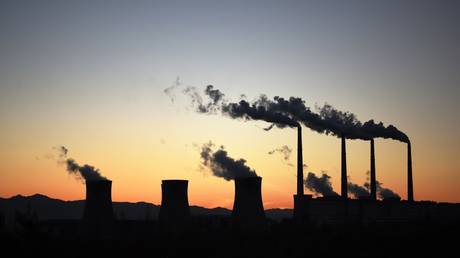 Surging coal prices and power shortages in China slowed the growth of the world’s second-largest economy in the third quarter and threaten to spill over to the global supply chains in the fourth quarter.

Last week, coal futures in China closed at a record high after sixty coal mines in the country’s top coal-producing region were forced to shut amid heavy rain, flooding, and landslides, worsening the energy supply crisis.

Later in the week, colder than normal weather in parts of China sent coal prices surging to new highs, while electricity demand soared. The rising power demand with cooler weather and industrial recovery after the pandemic has led to shortages of coal in the country, which has been rationing power supply in at least 17 of the mainland regions since last month. (RT)