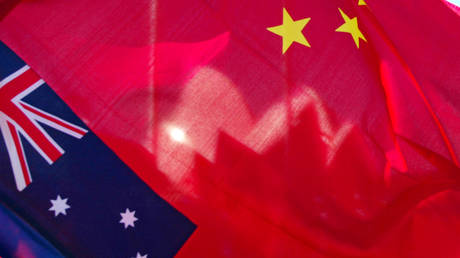 Australia has pulled out of two deals agreed between the state of Victoria and China as part of Beijing’s ‘Belt and Road Initiative’. The move has drawn heavy criticism from the Chinese embassy in Canberra.

The Australian Foreign Minister Marise Payne announced on Wednesday that she had stopped four deals overall, including a Victoria-Beijing agreement designed to underpin the expansion of Chinese infrastructure in the south-eastern state.

The decision was branded “unreasonable and provocative” in a statement by the Chinese embassy.

“It further shows that the Australian government has no sincerity in improving China-Australia relations. It is bound to bring further damage to bilateral relations, and will only end up hurting itself,” the delegation added. (RT)