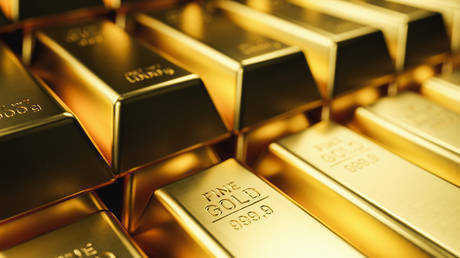 The world’s biggest gold consumer, China, has given domestic and international banks permission to import large amounts of gold into the country, Reuters reported, citing its sources.

People familiar with the matter told the media that the nation’s central bank controls how much gold enters China through a system of quotas given to commercial banks. It usually allows enough metal in to satisfy local demand but sometimes restricts the flow. In recent weeks the regulator has given permission for large amounts of bullion to enter, the sources said.

“We had no quotas for a while. Now we are getting them… the most since 2019,” said a source at one of the banks moving gold into China. (RT)

Azerbaijan recorded 649 new coronavirus cases over the past day, Task Force under the Cabinet…

Over the past day, 34,856 people were vaccinated against coronavirus infection (COVID-19) in Azerbaijan, the…

16:54 US pipeline operator shuts down network after cyber-attack