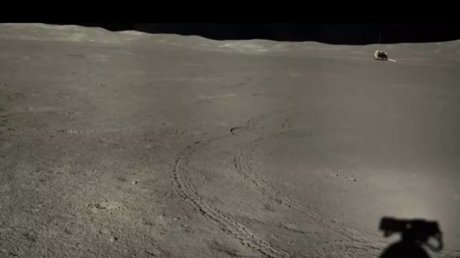 China’s Yutu-2 lunar rover has beamed back more images of the “colored mysterious substance” it discovered in a small crater on the dark side of the moon, which has captivated the scientific community since July.

The team behind China’s Chang’e-4 mission, which operates the Yutu-2 rover, claimed the unusual “gel-like” material’s “shape and color is significantly different from the surrounding lunar soil” after Yutu-2’s second pass by the crater in August (the first examination was deemed unsatisfactory as there were too many shadows in the images).

The latest images were taken by the rover’s obstacle-avoidance camera as it carefully approached the seven-foot-wide (two-meter) crater, the source of the unusual substance. 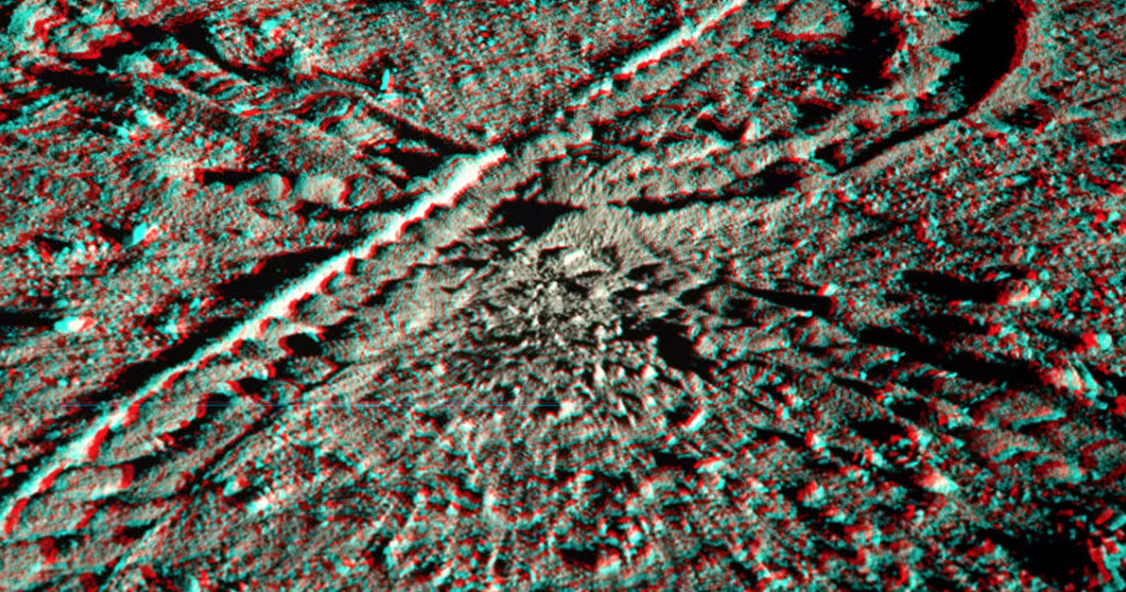 The red and green tinges in the image are as a result of the instrument used, a Visible and Near-Infrared Spectrometer (VNIS), which detects light as it is scattered or reflected off materials to reveal their chemical makeup, as opposed to the color emanating from the substance itself. 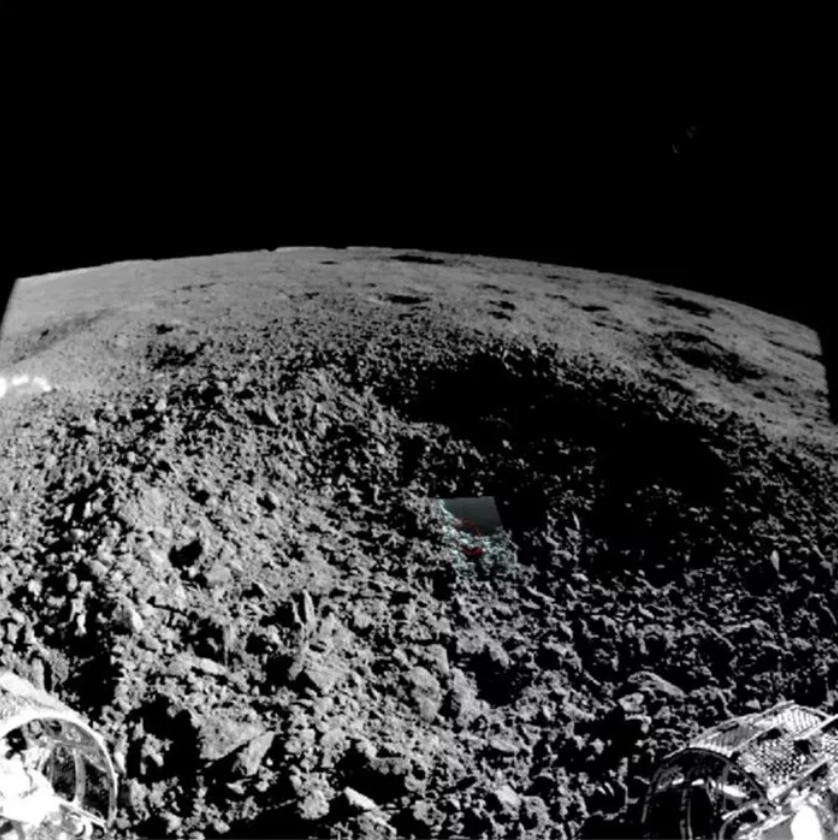 Though the second pass was carried out in August, the results were not released until this week. (RT)

Half of Indians hate Trump’s trade war policies, but increasingly trust him on other ‘world affairs’

As US President Donald Trump nears the end of his first term in office, his…

By Jon Healy, ABC The relentless bullying of a nine-year-old Indigenous boy has prompted some…

South Korea has reported a large boost in the number of covid-19 coronavirus cases, the…

Niue could bear the brunt of the latest cyclone to develop in the Pacific. Cyclone…

Upon the instruction of Azerbaijani President Ilham Aliyev, to help eliminate consequences of forest fires…

07:52 Half of Indians hate Trump’s trade war policies, but increasingly trust him on other ‘world affairs’