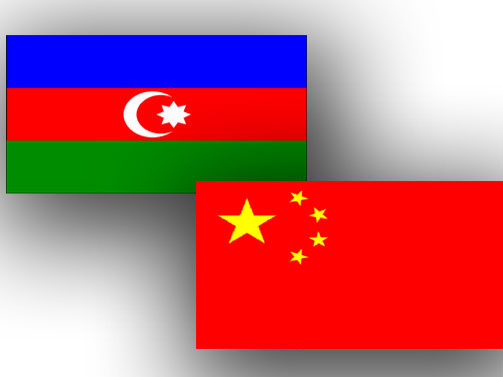 The ambassador noted that China and Azerbaijan are ancient civilizations on the Silk Road.

“Azerbaijan is one of the first countries that responded and took an active part in the implementation of the One Belt One Road initiative,” Guo Min said. “The Chinese side supports domestic companies to develop cooperation in international transport and logistics with Azerbaijan, to promote the construction of Asian-European transport corridors, and is ready to take full advantage of the leading role of the port of Baku, the biggest on the coast of the Caspian Sea, for further expansion of transport routes from China through Central Asia, the Caspian Sea and the Caucasus to the Middle East, West Asia, North Africa and Europe.”

The diplomat noted that the Baku-Tbilisi-Kars railway, to which the Azerbaijani side pays special attention, is an important transport corridor connecting Europe and Asia, and is of great importance for the joint implementation of the One Belt One Road initiative by the Chinese side and countries along this route.

“The project is at the early stage of operation,” the ambassador added. “With the gradual improvement of the infrastructure of land and sea transport in Azerbaijan, as well as in countries along the route, the coordination mechanism of transportation is becoming more perfect every day and the competitiveness of this route is increasing. It is believed that more Chinese enterprises will actively use this route for cross-border transportation, resulting in an increase in the flow of Chinese goods.”