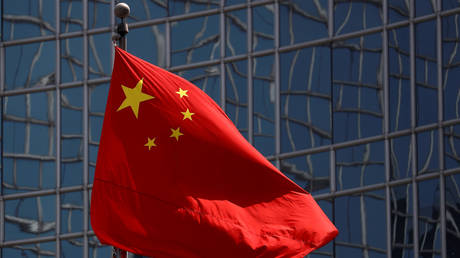 Beijing on Monday gave six US media outlets a week to report on their operations in China. The move comes as Washington announced plans to designate the US arms of six more China-based media companies as foreign missions.

The Foreign Ministry in Beijing demanded that the US media outlets “declare in written form information about their staff, finance, operation and real estate in China within seven calendar days.” The move concerns the China-based branches of the American Broadcasting Corporation, the Los Angeles Times, Minnesota Public Radio, Bureau of National Affairs, Newsweek, and Feature Story News, spo