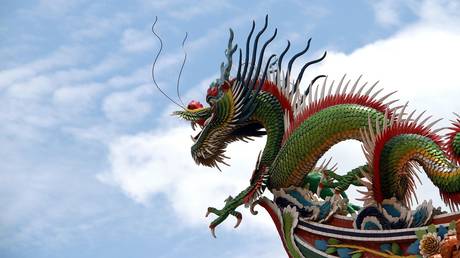 The world’s second-largest economy China’s GDP is projected to expand 8.2 percent this year, continuing to outpace global peers including the United States, according to a Bloomberg survey of economists.

China is the only major economy to have avoided contraction in 2020. It is now on course to pass the US as the biggest economy in 2028, said Homi Kharas, deputy director for the global economy and development program at the Brookings Institution. That is two years faster than he had previously estimated.

The country’s share of the world economy rose at the fastest pace this century. Statistics showed that global output dropped 4.2 percent last year, pushing China’s share of it to 14.5 percent at 2010-dollar prices.

Economists pointed out that Beijing is deepening economic ties within Asia and Europe and looking to domestic consumption to power its next phase of growth. This week, President Xi Jinping said that “time and the situation” were on the country’s side in a new year while Washington was struggling with domestic turmoil. (RT)