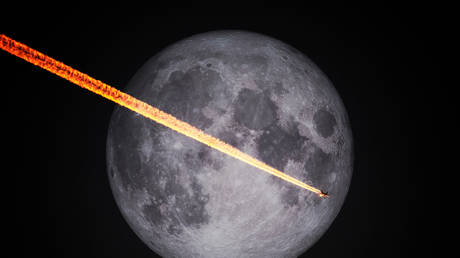 China might be contemplating a “takeover” of the Moon as part of its military space program, NASA’s administrator Bill Nelson has told newspaper Bild.

In an interview published on Saturday, Nelson claimed that the United States is now involved in a new race to space, with China this time. He emphasized that in 2035 Beijing might finish construction of its own Moon station and start experiments a year later.

79-year-old Nelson claimed that we must be very concerned about China landing on the Moon and saying that it now belongs to the Peoples’ Republic and everyone else should stay out. (RT)

Azerbaijan more than triples revenues from oil exports to Vietnam