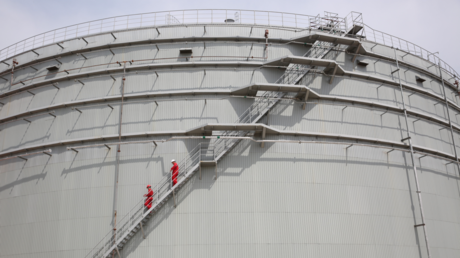 China is not planning to end its policy of open trade, and aims to continue purchasing goods from across the world, including Russian oil and gas, TASS reports on Tuesday citing China’s Vice Commerce Minister Wang Shouwen.

“You want me to comment on several projected trends at once,” Wang said, responding to a question from a Western journalist about China’s plans to buy energy from Russia and to sell its own produce to the EU and the US.

“As for China, we will carry the banner of free trade high and will firmly adhere to the policy of openness,” the top official said, adding that Beijing “welcomes supplies of goods and services from other countries.”

According to data from the General Administration of Customs, China’s spending on Russian energy reached a record high of $8.3 billion in August, with a year-on-year increase of 68%. 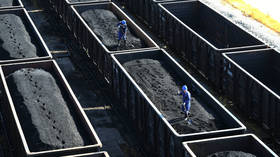 Wang said that Beijing is planning to provide even more favorable opportunities for foreign companies intending to enter the Chinese market.

He highlighted the latest forecast by the World Trade Organization that projects global GDP to decline by 5% in the long term in the event of a split in the world economy.

“The negative impact of the decline will be more dramatic than the consequences of the financial crisis of 2008,” Wang warned, adding that foreign trade should be an important stimulus to economic growth under the current international circumstances.

“I believe that we must abandon protectionist measures in trade and investment. Barriers in those spheres need to be reduced,” he added.

Read more:   Merkel urges divided Germans to pull together in 2019