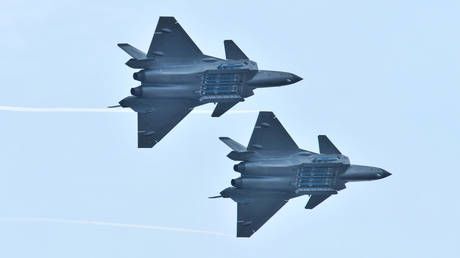 Beijing has launched military exercises near the Taiwan Strait. The drills coincide with a high-level summit in Taipei attended by a senior US official, which China has labeled as a provocation.

China’s Defense Ministry said on Friday that the People’s Liberation Army’s eastern theater command was carrying our exercises in the area, but did not provide details about the operation. (RT)