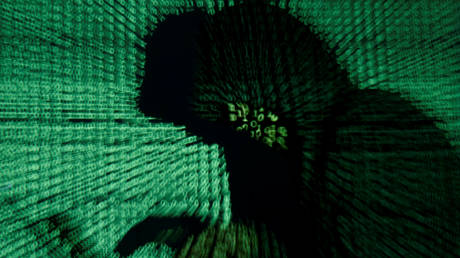 The Chinese Foreign Ministry has hit out at the US and its allies, claiming their evidence that a spree of worldwide cyberattacks came from China is inconclusive, and slamming Washington for snooping on its partners.

Speaking on Tuesday during a daily press conference, Foreign Ministry spokesman Zhao Lijian said that Beijing would not accept the Western accusation that worldwide hacks, linked to an earlier breach of Microsoft, had anything to do with China. (RT)

Talking tough on Russia but doing deals with Moscow, Merkel played both sides. Germany’s next leader may be more confrontational

On Sunday, Germans will cast their votes in their country’s parliamentary elections. It will be…