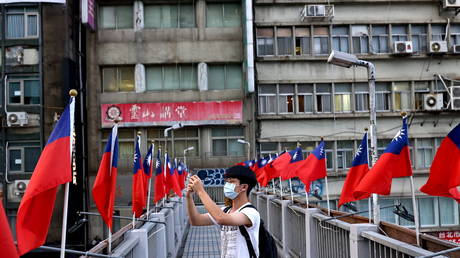 The Chinese Foreign Ministry has blasted the European Union after the bloc’s representatives voted overwhelmingly in favor of increasing ties with Taiwan and starting work on an investment deal with the island.

“The one-China principle is a universally recognized norm of international relations and a general consensus of the international community, and it is also the political foundation of China’s relations with the European Union,” the spokesman told reporters at a regular press briefing. (RT)