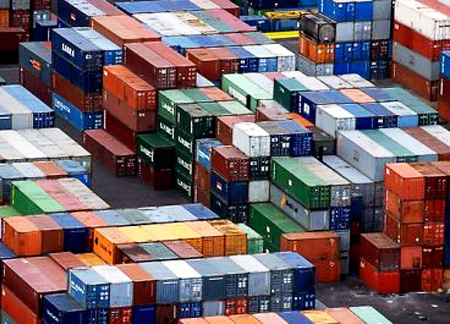 “In the field of economy and trade, to date, the Chinese side has provided the Azerbaijani side with more than 500 million yuan ($70.61 million) of aid free of charge for the implementation of 22 projects,” the ambassador said. “At the end of August this year, trade between China and Azerbaijan reached $1.543 billion, having increased compared to the same period last year by 104.64 percent, reaching a record level in history.”

Guo Min noted that as of the end of June 2019, China invested a total of more than $800 million in Azerbaijan, aimed at oil and natural gas production.

The diplomat added that next month, the Azerbaijani side will send a delegation of more than 100 people to Shanghai to participate in the 2nd China International Import Expo.

“I am sure that Azerbaijani wines, dried fruits, honey, preserves and other high-quality products will enter the Chinese market,” the ambassador said.

China attaches great importance to the development of relations with Azerbaijan and considers Azerbaijan as a friendly neighbor, reliable friend and important partner, it values a high degree of mutual political trust, practical and effective interaction established with the Azerbaijani side over the years, Guo Min added.